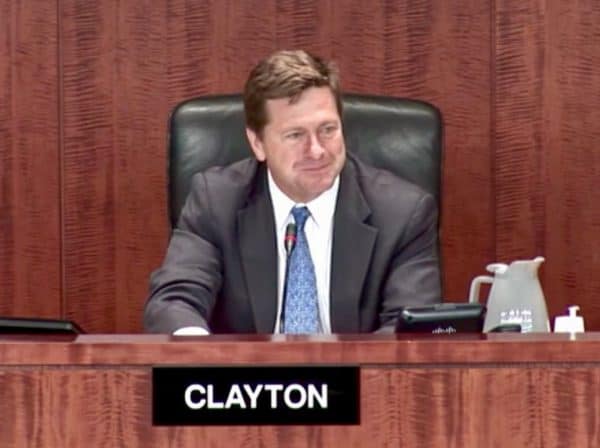 The US Securities and Exchange Commission (SEC) has scheduled a conference tackling the topic of “The State of Our Securities Markets.” The event, which is open to the public, will take place on December 4th, 2019 at SEC HQ on F Street in Washington, DC. The SEC is currently accepting registrations here.

The precise agenda will be published at a later date but the Commission has posted a list of participants including SEC Chairman Jay Clayton, Risk Analysis Director S.P. Kothari, and Division of Investment Management Director Dalia Blass.

The “outside experts” include:

In recent years, private markets have boomed while public markets have bounced along. Some industry followers describe initial public offerings more of an exit opportunity than a point when retail investors can join along. Examples such as the Wework debacle do not help the narrative.

Meanwhile, Fintech and digitization of all financial services have fueled a boom in innovation. This includes online capital formation.

The SEC is currently reviewing the exemption ecosystem, as described by a concept release, and considering potential changes to current rules. Expect some of the discourse to tackle the concept release topics.

The event will also be live-streamed on the SEC website.