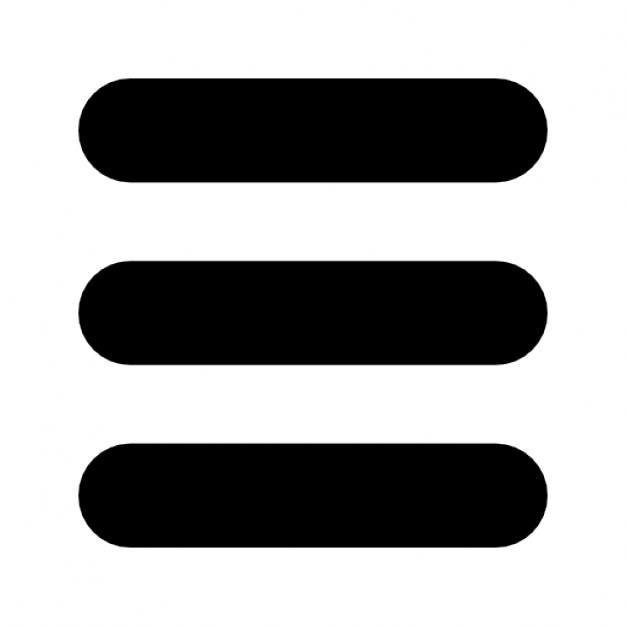 Luvleen Sidhu, Co-Founder and CEO at BankMobile, an established US-based digital banking platform, reveals that she was only 28-years-old when she had launched BankMobile Technologies, which will be acquired by Megalith Financial Acquisition Corporation (NYSE:MFAC) (as reported in August 2020). In only six years, the… Read More 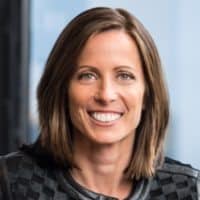 Adena Friedman, CEO at Nasdaq, the world’s second-largest stock exchange with a market cap of around $17 trillion, notes that the COVID-19 pandemic is “fundamentally accelerating” the adoption of Software-as-a-Service (SaaS) solutions. According to Friedman, the current environment has also led to the increased usage… Read More 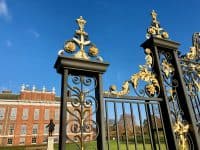 We recently connected with Roxana Mohammadian-Molina, the Chief Strategy Officer at Blend Network, an online peer to peer (P2P) property lending platform. Roxana talked about how the UK real estate market is performing. She also discussed how her company has managed to maintain operations during… Read More

Adena Friedman, President and CEO of Nasdaq, the world’s second-largest stock exchange with a market cap of over $17 trillion, says that emerging technologies (Emtech) continue to “drive the evolution” of capital markets.  As covered, Friedman believes that Cloud technologies will transform financial services and… Read More

Digital banking group Penta announced on Thursday it has teamed up with Raisin to introduce overnight and term depots from WeltSparen. Penta reported that the partnership will enable better interest rates on business accounts for its customers, which is now more than 22,000 small… Read More 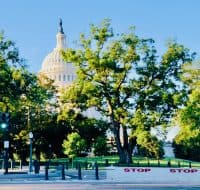 We recently spoke to Meltem Demirors, the Chief Strategy Officer at CoinShares, a digital asset treasury management firm that manages over $1 billion in assets. Demirors talked about how financial markets reacted after US President Donald Trump tested positive for COVID-19. She also discussed… Read More 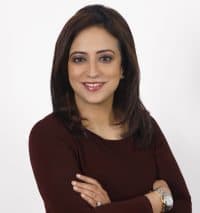 Kokila Alagh, Founder of KARM Legal and a member of the MENA Fintech board, recently shared the latest updates from the Middle East region, including the United Arab Emirates (UAE) with Crowdfund Insider. Alagh works closely with the Arab Monetary Fund (AMF), the Dubai International… Read More 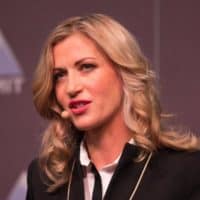 SMART VALOR, a Switzerland based regulated digital asset exchange, has partnered with Republic Advisory, affiliated with leading investment crowdfunding platform Republic – a sister firm of AngelList and CoinList. According to SMART VALOR, this partnership will enable companies raising funds through most regions to gain blanket… Read More 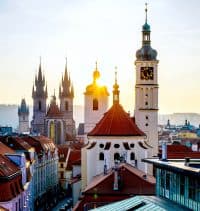 In mid-June the 5th CrowdCamp of the European Crowdfunding Network (ECN) took place virtually from Prague in cooperation with Deloitte. For three days, crowdfunding platforms and representatives of the European institutions, such as the European Investment Bank, exchanged views on the topics of sustainable financing… Read More

Kabbage, one of the best known online lenders in the US, has signed an agreement to be acquired by American Express (NYSE:AXP). Rumblings of a potential deal between the two parties have been circulating for some time now. In a public statement, American Express said… Read More

On July 1st, Nausicaa Delfas, Executive Director of International and member of the Executive Committee at the FCA, delivered a speech for a series of webinars offered by City & Financial Professional Virtual Roundtables. The focus of the speech homed in on Brexit, Covid-19 and a suitable… Read More 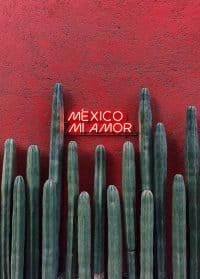 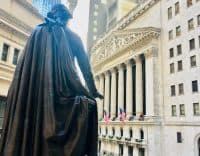 The Depository Trust & Clearing Corporation (DTCC) is an enormous operation providing the vast majority of clearing and settlement services for securities in the US. To put this in perspective, DTCC processed $2.15 quadrillion (a quadrillion is a thousand trillion) in securities during 2019…. Read More 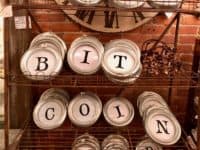 Connie Gallippi, founder and Executive Director at BitGive, recently shared her views and insights with Crowdfund Insider. BitGive is a non-profit organization that aims to bridge the gap between practical philanthropic solutions for nonprofit and humanitarian work globally made possible through emerging blockchain technology. Established… Read More 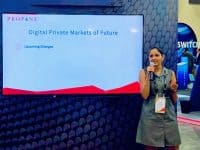 Propine Seeks to Power the Future of Digital Assets Singapore has long been a leader in Fintech. Innovative financial services have benefited from a supportive regulatory regime and an entrepreneurial population. Singapore is also a highly business-friendly, low tax jurisdiction and has emerged as a… Read More

Innovate UK, the UK’s innovation agency, will be offering a “Women in Innovation Award” that will provide up to 10 women with £50,000 each to help them scale their business ventures. The Women in Innovation program was first launched in 2016 and since then the… Read More

Innovate Finance, the leading voice in the UK advocating on behalf of the global Fintech industry, has published its annual Women in Fintech Powerlist highlighting 200 women shaping the future of finance. Innovate Finance received over 650 applications for this year’s list. The 2019 list… Read More

Investment crowdfunding platform PledgeMe has announced a new CEO. The platform revealed its intent to select a new Chief Executive in a blog post last September. The platform was founded by Anna Guenther in 2012 and remains the only female-led crowdfunding operating in New Zealand… Read More