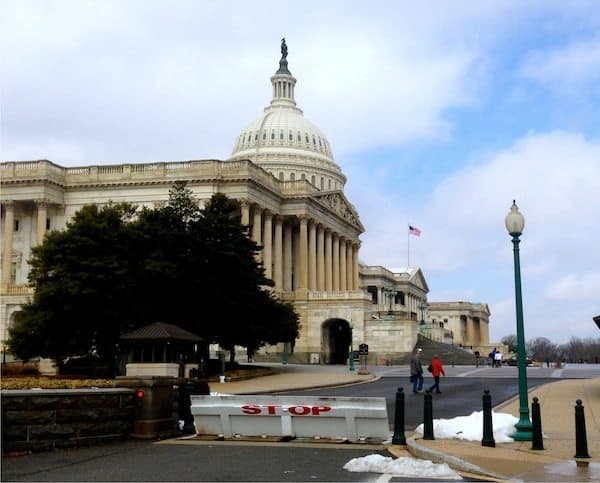 Recently, the CFPB issued a new rule that removed binding arbitration regarding certain financial services. The new rule was added even in light of data that indicated arbitration provides a better path for consumers seeking relief in disputes as well as remuneration. The CFPB rule has been criticized as benefitting trial attorneys to the detriment of individual consumers.

Rep. Keith Rothfus is using the Congressional Review Act (CRA) authority to repeal the rule and prevent the Bureau from issuing any similar rule relating to arbitration. 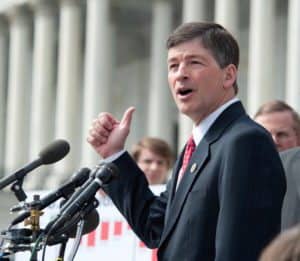 “As a matter of principle, policy, and process, this anti-consumer rule should be thoroughly rejected by Congress, and I applaud Congressman Rothfus for leading the effort in the House to do just that,” said House Financial Services Committee Chairman Jeb Hensarling (R-TX). “In the last election, the American people voted to drain the D.C. swamp of capricious, unaccountable bureaucrats who wish to control their lives. I can think of no better example of such bureaucrats than those at the CFPB. This CRA is a critical step towards fulfilling our promise to the American people and truly protecting consumers.”

In a public statement the House members explained that the anti-arbitration rule, which was formally noticed in the Federal Register this week, requires companies that choose arbitration to absorb both the additional costs of arbitration and the huge litigation costs of class actions, forcing companies to decline to take on the optional cost (arbitration) and relegate all disputes to the judicial system. It was noted that the CFPBs own study oddly went against their decision as it showed consumers actually gain more favorable outcomes with arbitration as opposed to class action lawsuits where much of any settlement ends up lining the pockets of trial attorneys.

“The CFPB’s anti-arbitration rule hurts consumers and it’s another example of the problems caused by this rogue and unaccountable agency. We know that consumers get better results through arbitration than through class action lawsuits. Despite the fact that the agency acknowledged this fact in one of its own reports, the bureaucrats at the CFPB have decided they know better. The CFPB’s rule eliminates this effective process for consumers, and will punish consumers with decreased access to financial products, increased costs for such products, or both,” said Rothfus.