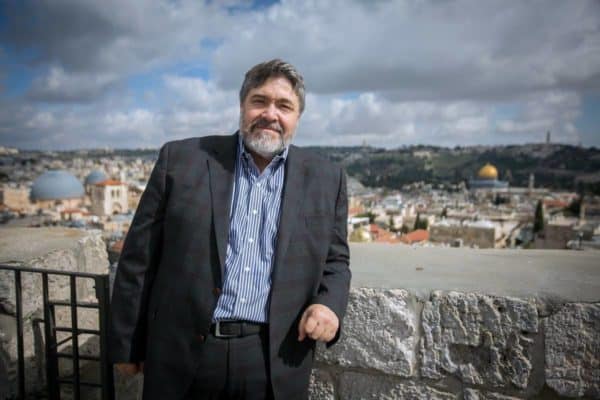 OurCrowd, a leading global investment crowdfunding platform that is based in Israel, is well-positioned to take advantage of the improving relations in the middle east.

Last month, Israel and the United Arab Emirates (UAE) announced the normalization of diplomatic relations. The official signing of the deal is scheduled to take place tomorrow (September 15) at the White House.

This weekend, a second announcement said that Israel and Bahrain were going down the same path in normalizing ties.

A report in the FT claims that Israel anticipates $500 million in economic deals to arise from these new agreements. Not a small amount.

According to the report, Ofir Akunis, Israel’s minister of regional co-operation, anticipates that “bilateral trade and investments reaching billions of dollars for each side.” The concept is that peace leads to prosperity and this is the start of a new middle east.

Recognizing an opportunity to expand its platform to both more investors and promising young firms, OurCrowd has quickly organized “the first major public event” that showcases the Startup Nation to new investors.

OurCrowd will create history on Sep. 22 when we host the first major public event showcasing the Startup Nation to our new partners in the UAE, allowing many Israeli and Emirati investors to meet online for the first time.
Register: https://t.co/iT5LuhadiU pic.twitter.com/zb0pXMsa69

Medved told the Jewish News that Emirati money is “everywhere” and “they are not just got at it – they are very good. World-class.” Medved was jubilant with the change in diplomatic fortunes.

It should be mentioned that Medved has been talking about the opportunity within the greater middle east region for years.

Hopefully, other Arab nations will follow in the footsteps of the UAE and Bahrain.