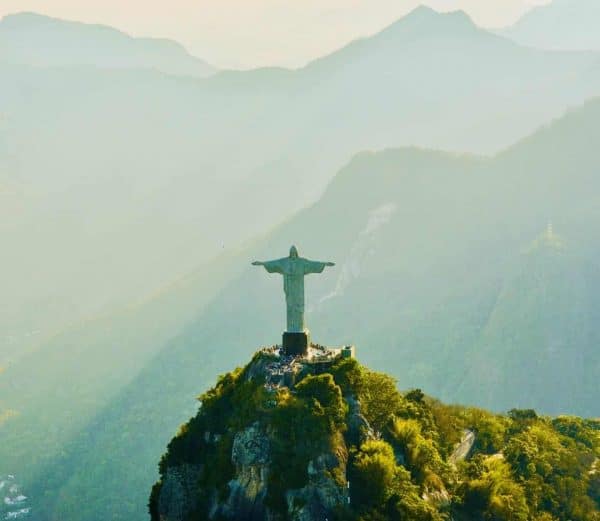 The challenger bank trend first began in Europe and has been gradually spreading to other parts of the world. Traditional banking challengers have been growing steadily and have managed to attract large investments.

FT Partners’ new report, titled The Rise of Challenger Banks: Are the Apps Taking Over?, notes that Brazil’s Nubank is presently the largest banking challenger in the world with around 15 million customers. It’s also the most well-funded challenger bank as its management has secured $906 million in capital.

Established in 2013, Nubank provides a free-of-cost MasterCard Platinum credit card that may be easily managed via an intuitive and user-friendly mobile app. Clients can create a new account within minutes. Nubank’s economical digital structure and sophisticated credit modeling and decisioning allows it to provide a highly competitive interest rate.

Nubank is followed closely by the US-based Chime, the second most well-funded banking challenger in the world having acquired $805 million in total investments, Germany’s N26 ($683 million), and UK-based Monzo (appr. $413 million).

South Korea’s KakaoBank is ranked second-place when it comes to the number of total users, with 10 million accounts. Meanwhile, Chime has 6.5 million users, and UK-based Revolut has 6 million.

Banking challengers started establishing operations in Europe as the regulatory requirements kept changing, in order to lower the entry barriers for innovative startups. Recent regulatory developments such as the UK’s open banking standards, PSD2, and the Second Payment Services Directive, have helped Fintech firms and challenger banks, to establish operations within the existing banking industry.

Changing client requirements and expectations and a gradual move towards digital services has been fueling the consistent growth of the financial industry. The FT Partners report points out  that in 2017, there was a move in banking-related activity, with over half of European residents opting for digital banking services. Europe’s major economies including the UK, Germany and France led the region’s digital transformation efforts.

Revolut is currently ranked as the third-largest challenger bank in the world in terms of “search frequency,” research by Amsterdam’s Fintech Consultancy Group (Fincog) confirms, which is right after Nubank and France-based Nickel.

The FT Partners report states that there is significant opportunity for banking challengers in new markets and underdeveloped countries given their large unbanked populations, high rate of mobile phone penetration and usage, and fast-growing middle classes.

Several traditional financial institutions have launched their own Fintech projects, in order to remain competitive.

For example, ING introduced its branchless ING Direct brand and Bank One established WingSpan Bank during the late 1990s and early 2000s. These banks were launched to compete with challengers like NetBank and Telebanc,

GMAC began transforming its banking-focused subsidiary, in 2009, into the all-digital Ally Bank, which notably made it one of the first challenger banks. Goldman Sachs recently introduced Marcus as a separate entity providing online loans and savings accounts. In 2013, SunTrust started issuing loans via LightStream, its online consumer lending unit.

These new entrants may include giant tech firms such as Amazon, Apple, Facebook and Google. Amazon currently provides several different financial products and has been in talks with large banks such as JP Morgan Chase about providing a new checking account-type product.

Apple has been quite active in the mobile payments sector and also teamed up with Goldman Sachs and MasterCard to launch the Apple Card.

Facebook has been running the Facebook Pay payments platform and is planning the launch of the Libra stablecoin project, while Google aims to provide personal checking accounts via Google Pay.

Robo-advisor Betterment and popular stock investing app Robinhood, which both introduced checking and savings accounts, and Uber, which has launched a new division called Uber Money, are also looking to establish themselves in the booming market.