Securities crowdfunding has been touted as the future of capital formation on this site and the pages of many other newspapers. The traditional venture capital industry has effectively fueled innovative young firms for decades but, too frequently, smaller investors are being cut out of the equation. Gaining access to highly promising firms has been the realm of the super-rich – until now. 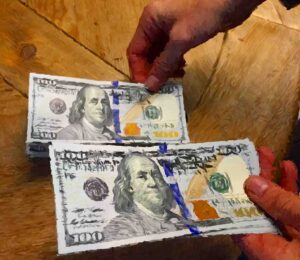 As promising, innovative young firms have sought to remain private as long as possible, much of their growth and capital gains has already been captured by big VCs and other funds by the time they go public. The digitization of early-stage investing has provided a new channel for smaller investors to gain access to this asset class. OurCrowd is one of the largest and, perhaps, most successful in this sector.

Backing early-stage firms is a risky endeavor and gains typically take years to materialize. In the end, these online capital formation platforms will be measured not just by providing access to investments but the overall performance of the portfolio of firms that have raised capital online.

After more than 5 years of operations, OurCrowd now is generating some data that provides a glimpse into the success of the service.

Recently, Crowdfund Insider reported on several of OurCrowd’s successful portfolio companies. In May, BeyondMeat (NASDAQ:BYND) IPO’ed at a price of $25 a share. OurCrowd investors had a chance to get in before the IPO – most likely at a far lower price.

May was a good month for OurCrowd as another portfolio company went public around the same time as BeyondMeat. In one of the most anticipated IPOs of 2019, Uber (NYSE:UBER) went public at $45 a share and a market value of over $80 billion. 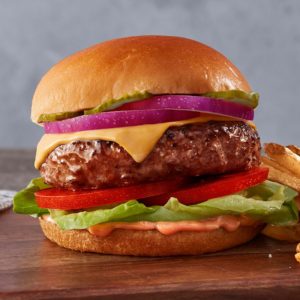 Today, BeyondMeat trades at a whopping per share price of around $170. That is a dramatic gain from the IPO price. While early shareholders most likely have a lock-up period and cannot sell for a certain amount of time (and the price will certainly change,) right now it looks pretty good for OurCrowd investors.

In May, Crowdfund Insider spoke to OurCrowd CEO Jon Medved. He described his investors as being “very happy” without providing quantifiable results. Today, we have a bit more insight into OurCrowd’s performance.

To date, since platform launch in 2013, total exits, either via acquisition or IPO, of OurCrowd portfolio companies stand at 35.

In fact, a good number of these exits have taken place since the beginning of 2019.

As one may expect, OurCrowd portfolio companies appear to be maturing at an accelerating pace to the point where they can generate returns for the platform’s investors.

The other exits so far for 2019 are as follows:

OurCrowd reports that most recent exits are delivering returns of between 3 to 6 times the investment.

As of July, OurCrowd has raised about $1.1 billion in funds from both smaller (accredited) investors, as well as a growing number of funds. More than 170 individual companies have been beneficiaries of these funds.

At some point during 2019, it is expected that institutional money will be greater than individual money as big money has become enamored with the OurCrowd process.

During 2019, OurCrowd has already made around 40 investments with 40% being new companies and the balance being follow on rounds.

The ability to participate in follow on rounds is a key component for the platform as it guards against unwanted dilution for investors if the company is performing. 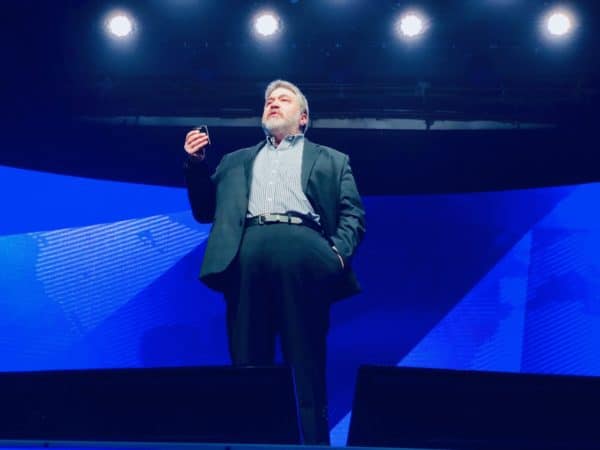 “The first half of 2019 has been a good one for OurCrowd investors. The pace of our exits has increased by approximately 50% over the last year, which was also a very good year with 11 exits. We look forward to continuing good results in the second half as well as into 2020.”

Early stage investing is an asset class that has been very difficult to access for most investors until recently. The advent of the internet, joined with changes in securities law, have combined to allow platforms like OurCrowd to enter the space of venture capital – allowing the little guy a seat at the investment table.

A vital variable to all of this is the fact that OurCrowd participates in each funding round so they have skin in the game. It is in their interest that the investment performs well – and thus objectives are better aligned.

Hopefully, at some point in the future, after investment vintages have had time to mature, OurCrowd will provide some overall portfolio performance reports and thus prove out their model as an effective opportunity for individual investors. While many early-stage companies will falter, just like the VC model, it is the performance of the big wins that drive overall investor returns.