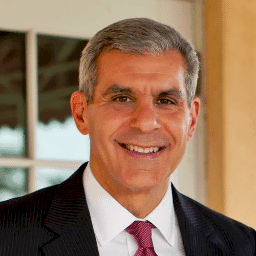 New Jersey has become the latest state to sign into law legislation designed to provide access to capital for startups and entrepreneurs similar to the federal JOBS Act of 2012.  This comes less than 2 weeks after final rules were revealed for Title III of the JOBS Act the legalized retail crowdfunding.  Governor Christie, an aspiring Presidential candidate, signed the bill into law on November 9th along with an extensive list of other legislation.

Originally introduced by Republican state Senator Joe Kyrillos, the law found bipartisan support as Senate Democrats including Cruz-Perez and Lesniak, along with Assembly Democrats Angel Fuentes and Upendra Chivukula supported the bill.  The law allows NJ based companies to raise up to $1 million.  Non-accredited investors residing in New Jersey may invest up to $5000.

“At a time when conventional sources of financing are scarce, this new law will help New Jersey’s innovators seek private capital from the investing public to develop their products or services right here in our state,” Kyrillos said. “Crowdfunding will level the playing field for future employers, giving those without access to Wall Street a chance to gain startup capital quickly and grow their business with the support of the community.” 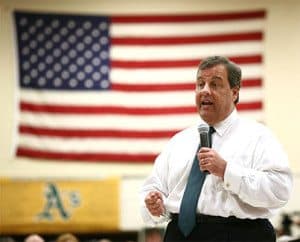 More than 90% of employers are SMEs in New Jersey creating  over half of private sector jobs.

“We grow jobs and opportunities for people here by eliminating opportunity-crushing regulations and antiquated roadblocks to ingenuity and economic revitalization principally driven by our state’s small businesses,” explained Kyrillos.

The Senator also pointed out that non-accredited investors were already exposed to risk in the public markets.  This is a point largely lost within the halls of Washington, DC.