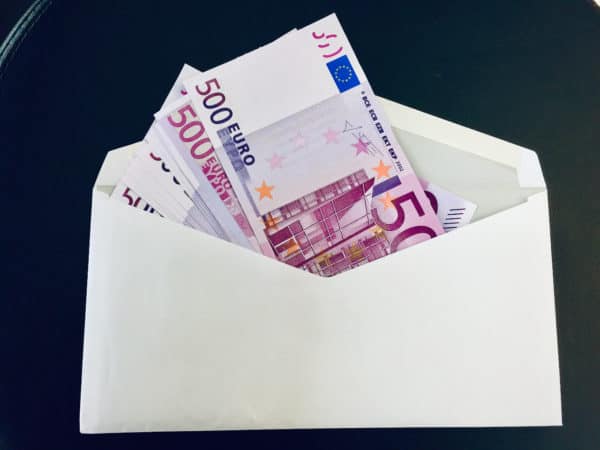 Thomas Gottstein, CEO at Credit Suisse Group AG, a global wealth manager, says that he expects business activity in the wealth management sector to slow down during the third quarter of this year. However, he believes that overall revenue and trading will continue at the level we’ve seen throughout 2020.

Gottstein, whose comments came while attending the Bank of America Corp. virtual conference, noted that we should be seeing or expecting more consolidation in the banking sector. But he warned that global deals are still quite complex. As reported by Bloomberg, Credit Suisse could potentially be part of an M&A deal with UBS Group AG.

Gottstein stated that international mergers or local in-market mergers are becoming increasingly complex. This becomes evident “if you think about general adversity against too big to fail and all the regulatory approvals needed,” Gottstein argued.

Banking related M&As in Europe appear to be picking up lately, as more senior management professionals have been holding discussions about potential deals in the foreseeable future. Axel Weber, Chairman at UBS, has discussed deals which have reportedly included names like BNP Paribas and Deutsche Bank.

Gottstein claims that Credit Suisse doesn’t have a wealth management “scale issue.” The Swiss bank will be launching a wealth management service in mainland China, which would lead to significantly more relationship managers working in the country, as it begins to further open its markets up to foreign investors.

Gottstein said that the investment bank is “tracking up mid-single digits, and sales and trading is keeping pace with prior years.” However, he also mentioned that companies may have to deal with currency headwinds from the US dollar.

Credit Suisse’s capital ratio is on track to stay at about the same level as it was during Q2 2020. Gottstein stated that he’s fairly confident that the bank will be able to achieve its medium term guidance of 10%-12% return on tangible equity target.

As covered recently, Credit Suisse will introduce app-only banking services to compete with Fintech challengers. At the end of October 2020, Credit Suisse will launch “CSX” and “CSX Young” to enable clients to conduct all of their banking business by smartphone. CSX is said to combine the expertise and experience of Credit Suisse with the user-friendliness of a digital-only bank.

As reported by the WSJ, Switzerland’s financial regulator confirmed that it had initiated enforcement proceedings against Credit Suisse Group AG over its alleged physical surveillance of two senior management professionals during 2019.