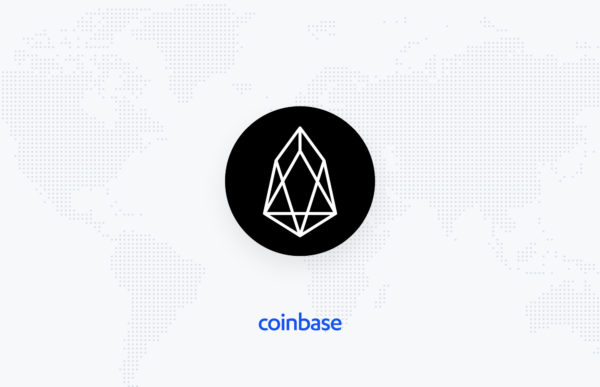 Cardano’s native crypto token, ADA, might get listed on San Francisco-based digital asset exchange Coinbase by the end of this year. ADA investors will soon have the option of staking their digital assets via Coinbase Custody.

A representative from IOHK (Input Output Hong Kong), the main organization that supports Cardano’s ongoing development, has said that they’re working cooperatively with several exchanges so that ADA gets listed on different crypto trading platforms.

IOHK has released several software libraries and APIs (bundled under the name Adrestria). According to the company, these software tools provide a modular process for seamlessly integrating the Cardano protocol and platform with digital currency exchanges.

IOHK will be teaming up with the Wave Financial Group to launch cFund, a VC fund that aims to promote the adoption of IOHK’s blockchain or distributed ledger technology (DLT) solutions.

Wave has committed $10 million in capital to the cFund. An additional $10 million will be raised by a partner. The fund will reportedly be making investments in the range of $250,000–$500,000 in various startups and early-stage ventures focused on Cardano and IOHK-led projects.

Brünjes, who holds a Ph.D. in Pure Mathematics and likes working with Haskell (a functional programming language used to create software on Cardano, among many other use cases), had noted last month that most of Cardano’s (ADA) parameters are technical and are key when it comes to ensuring the safety and optimal performance of the DLT network.

However, he claims the technical side of Cardano doesn’t directly have a “significant influence on user experience.”

In June 2020, Cardano and Ethereum co-founder Charles Hoskinson published a detailed post on Crowdfund Insider in which he explained how zero-knowledge proofs (ZKPs) can help us control what we reveal about ourselves (including our financial details).