MoonPay, a U.S. fintech company that builds develop tools for fiat-to-crypto connectivity, announced on Thursday it has appointed Nils Puhlmann as its new security advisor. 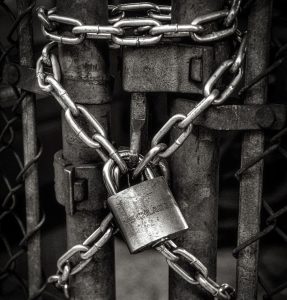 According to his Linkedin profile, Puhlmann has held various positions in the cybersecurity industry, including being named Chief Trust and  Security Officer for Twilio, and CSO and VP of Risk Management at Qualys. He is also a co-founder of the Cloud Security Alliance and OVAL board member.

Speaking about Puhlmann’s appointment, MoonPay co-founder and CEO, Ivan Soto-Wright, stated that as he and his team are pursuing their goals for growth, security and privacy for their users and partners has become a major priority:

“In Nils, we have a seasoned security executive who has built some of the strongest security teams at places like Twilio, Zynga, and Electronic Arts, and we feel tremendously honored to have his guidance.”

“Deploying mature security programs will be essential for every major player in the cryptocurrency space and I look forward to guiding MoonPay over its next phase of growth.”

Founded in 2018, MoonPay states it is working with leading companies to solve the fiat-to-crypto onramp challenge:

“MoonPay is the new standard for fiat to crypto. We are a marketplace between cryptocurrency exchanges and users facilitating instant non-custodial purchases of major cryptocurrencies. Our mission is to make cryptocurrencies accessible to everyone.”