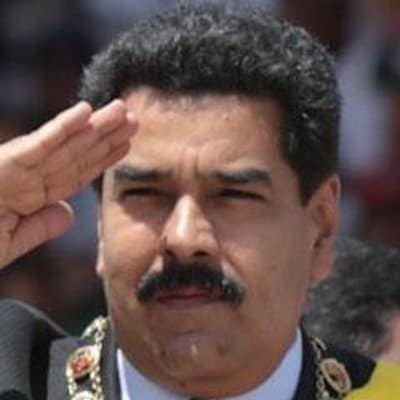 The US Department of Justice (DOJ) is alleging that several Venezuelan leaders and politicians, including President Nicolas Maduro, took advantage of their positions, financial systems, and virtual currencies to conceal and carry out criminal activity for more than two decades.

An indictment released on March 26, 2020, by the DOJ has charged Maduro and fourteen other Venezuelan officials with crimes involving corruption, drug trafficking, and narco-terrorism.

The DOJ alleged that officials in Venezuela attempted to weaponize cocaine against the United States. The Justice Department claims that these officials received assistance from members of the Guerzas Armadas Revolucionarias de Colombia (FARC), a guerilla organization known for carrying out terrorist activities.

Maduro and other Venezuelan leaders have been accused of conspiring with the FARC for over 20 years. They allegedly moved cocaine into US communities, according to statements from US Attorney Geoffrey S. Berman.

The indictment claims that Maduro used his power and position to weaponize drug trafficking against the United States.

Alysa D. Erichs, the Homeland Security Investigations (HSI) Acting Executive Associate Director, stated that the indictment reflects the agency’s dedication toward identifying the individuals or entities who have been “exploiting financial systems and hiding behind cryptocurrency to further their illicit criminal activity.”

The release from the DOJ doesn’t mention exactly how Maduro and other Venezuelan officials charged had allegedly used cryptocurrencies to hide their activities. The release also does not specifically note the name of Venezuela’s controversial oil-backed petro cryptocurrency or other digital assets.

Joselit Ramirez Camacho, Venezuela’s Superintendent of cryptocurrency, is currently dealing with various other charges from the Southern District of New York.

The office claims that Camacho was involved in several illicit activities. He is being accused of attempting to bypass internationally-imposed sanctions, which the Office of Foreign Assets Control (OFAC) had tried to enforce on Maduro and other officials in Venezuela.

Additionally, the Southern District of New York has charged other Venezuelan leaders, including the nation’s vice president, for attempting to circumvent US-led sanctions.