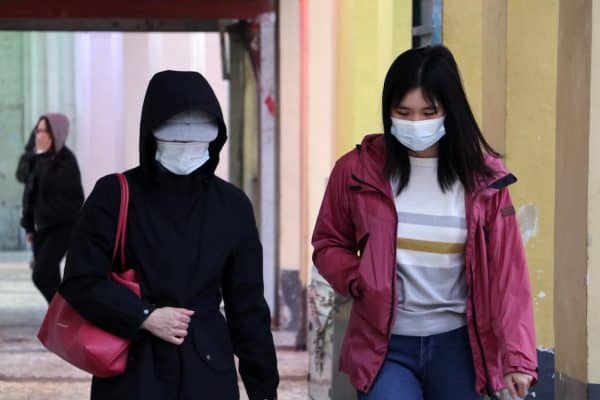 UK-based digital banking group Starling Bank announced over the weekend it is revising the interest rate it pays on credit balances on its free current accounts, following the Bank of England’s (BoE) decision to cut interest rates amid the coronavirus outbreak.

The UK currently has a total of 1,543 cases of the coronavirus. On Monday, Prime Minister Boris Johnson put the country on lockdown as the death toll reached 53. According got the Telegraph, Johnson urged citizens to avoid pubs, clubs, and theaters, as well s non-essential travel plans in an effort to reduce the virus’ impact.

Chief Medical Officer of England, Process Chris Whitty, reported that measures to “tackle the spread” of the disease would need to be in placed for a prolonged period of time. He then observed:

“This is going to go on for some time. We should not be under illusions that ‘if we just do this for a couple of weeks that is sufficient.’”

As previously reported, Coronaviruses are zoonotic, meaning they are transmitted between animals and people. Common signs of infection include respiratory symptoms, fever, cough, shortness of breath and breathing difficulties. In more severe cases, the infection may cause pneumonia, severe acute respiratory syndrome, kidney failure, and even death. The organization also reported:

“Standard recommendations to prevent infection spread include regular hand washing, covering mouth and nose when coughing and sneezing, thoroughly cooking meat and eggs. Avoid close contact with anyone showing symptoms of respiratory illness such as coughing and sneezing.”

Ways to avoid spreading the COVID-19 virus are the following: