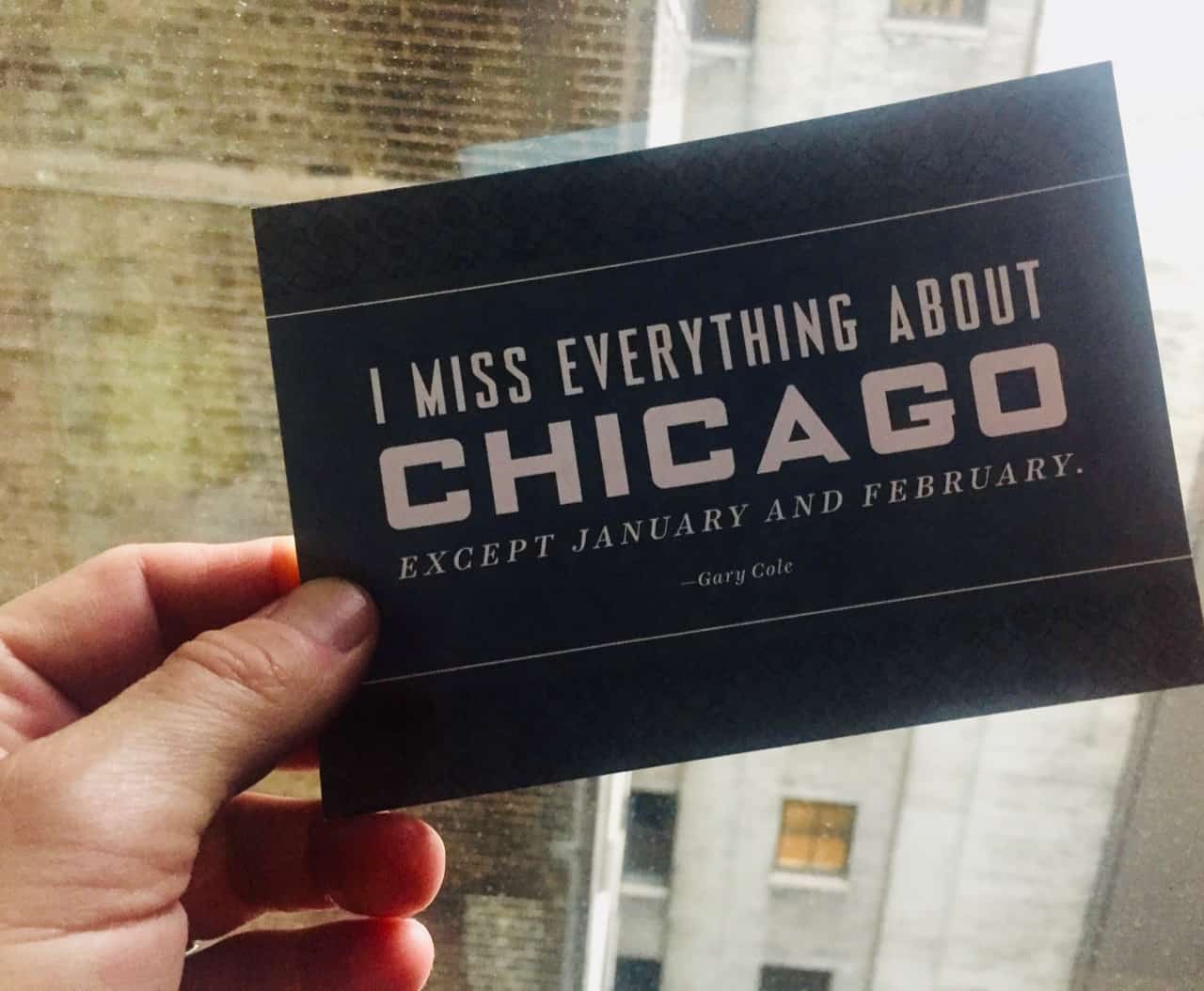 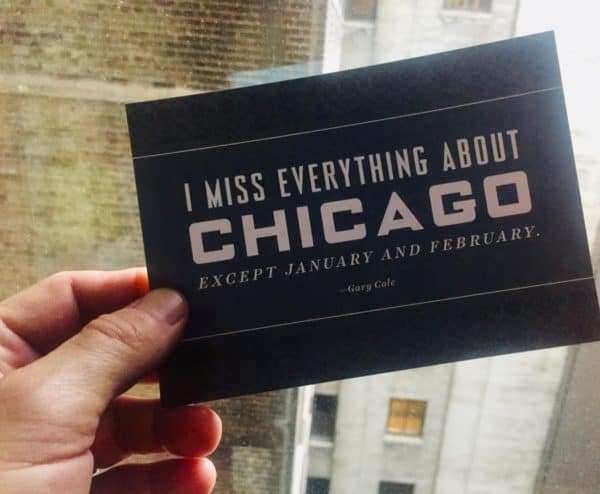 Gemini, one of 18 New York-based cryptocurrency companies licensed and regulated in the state, is opening a new office in Chicago in order to “meet growing institutional demand,” exchange co-founder Tyler Winklevoss writes in a recent blog post.

“Our Chicago office will serve as an engineering hub and complement our existing office in Portland, Oregon and our Headquarters in New York City,” Winklevoss states.

“They’ll be primarily focused on that and building the core platform for our exchange and trading services that already exists,” he said.

A source to Coindesk says the engineers came from rival exchange Coinbase, after it laid off 30 workers and shut down its high-speed trading service in Chicago in April following one year of operations.

Winklevoss’s blog post states more hiring is expected at Gemini’s new Chicago office, where staff will, “will help us continue to scale for the future and continue to build on our existing data centers and direct connectivity.”

In September of last year, the Financial Times reported that the Winklevoss brothers, former Olympic rowers who sued Mark Zuckerberg claiming he stole the idea for Facebook from them, were looking at opening offices for Gemini in the UK.

Gemini neither confirmed nor denied the report, though they did state:

“Gemini continues to explore potential jurisdictions around the globe to provide a best-in-class digital asset exchange and custodian which will enable growth and infrastructure to the entire digital asset community,”