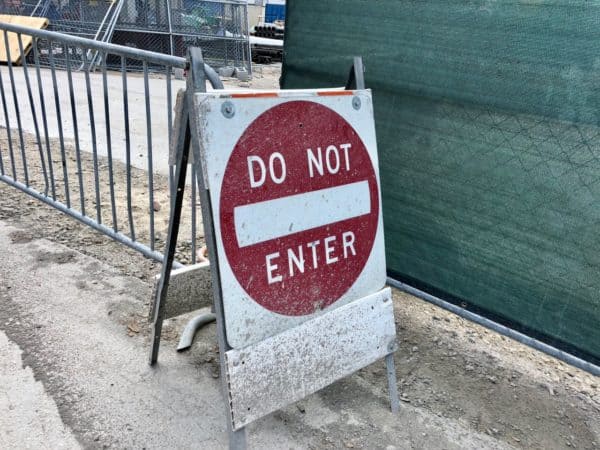 The change appears to have been applied across the platform, though some Canadian sellers are still advertising a “cash in person” services under “payment method” specifications associated with their accounts/ screen names.

No offers of on-person cash trades could be found associated with LocalBitcoins traders advertising services in the US.

Though a number of LocalBitcoins sellers have been prosecuted in the US for providing alleged unregistered money services, money laundering and drug-commerce facilitation via LocalBitcoins, the activities of the Helsinki-based company, founded in 2012, have so far been more-or-less tolerated in many jurisdictions.

The company now appears to be trying to stay of an increase in regulation and oversight that is expected to fall upon the sector in coming years.

In March, likely in order to comply with “KYC-AML” requirements that are standard at banks and payment companies, LocalBitcoins announced it would be requiring users to provide proper ID in order to conduct trades.

The latest ban on in-person cash trades forces money passing through LocalBitcoins traders to first moves through one of a long list of regulated payments providers.

This story was first broken on the r/Bitcoin channel at the forum site Reddit, where a user also claimed that pending cash transactions have been cancelled by LocalBitcoins.

Overall, the tone at Reddit/r/Bitcoin regarding the change is unperturbed, with users posting about alternative peer-to-peer trading services still offering in-person cash trades with “No KYC,” including Bisq, HodlHodl, and Paxful.

LocalBitcoins is nonetheless the most established and widely available service of its kind, and at least one Reddit user, “dVKqm5TA,” claimed the interfaces on the rival services listed “are garbage.”

Another user, “triggered_snowflakes,” claimed the only rival on the list of alternatives that has “volume” is Paxful. On exchanges where volume is thin, bitcoins typically trade at a premium.

Another Reddit forum commenter said that, for some, in-person cash-trading partnerships had already been formed via LocalBitcoins, and would persist:

“i (sic) made connections from localbitcoins with sellers. So next time i want to buy from them we just meet and exchange. cause i already trust them.”