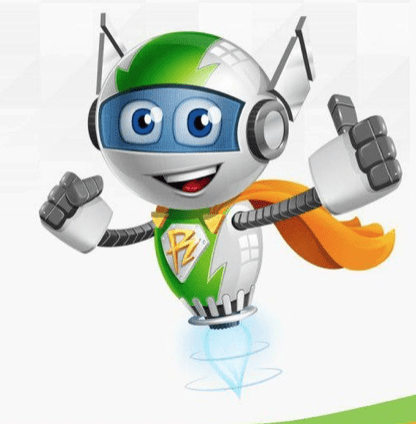 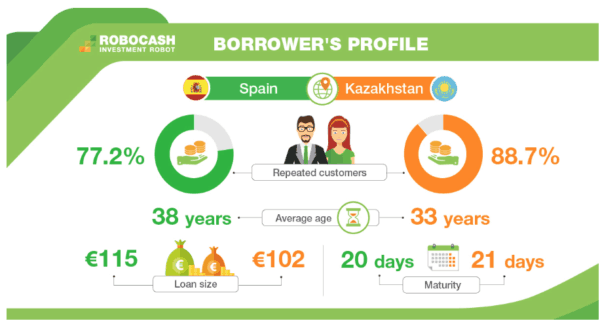 Over 26 million euro loans were financed through the European P2P platform Robo.cash in first eight months in 2018, notably 223% more than in the same period a year earlier. Operating according to the ‘peer-to-portfolio’ model, Robo.cash seeks to bring together private investors and legal entities with the loan originators in Kazakhstan and Spain. 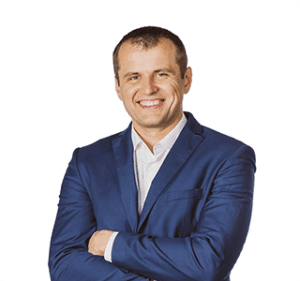 “When we just started working in Kazakhstan, customers were mainly represented by middle-aged and older women, the share of youth was small,” ascertained Robo.cash Founder Sergey Sedov. “Later, we found the reason: young men considered borrowing from third parties as a shameful thing, meaning that relatives and friends refused in support.”

This dynamic is believed to be facilitated by continuous development of the IT system and robotic scoring algorithms applied by the lending companies. Despite a fixed standard of the financial products, the example of Kazakhstan and Spain reveals that the borrower’s profile is inevitably considered at any stage of the improvement process due to its impact on the business.

“With regard to the Spanish borrowers, there is a habit to procrastinate which undermines the repayment discipline. There were some cases when people asked the support team whether they had borrowed a loan from us,” added Sedov. “As a matter of fact, they simply forgot which service they used but it also serves as an evidence that the Spanish borrowers are concerned about their credit history and compare offers from various lenders.” 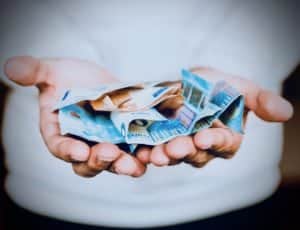 According to the statistics above, both markets are characterized by a prevailing number of men among borrowers: 55% in Kazakhstan and 59% in Spain. However, there is a distinctive difference in the average age of customers: 33 years with a major share of borrowers in the age of 18-30 in Kazakhstan (18-24 — 25.2%; 25-34 — 38.8%) and 38 years with a prevailing number in the group of 35-50 in Spain (35-40 — 21.3%; 41-50 — 23.1%). Despite the highly competitive landscape in these countries, customers tend to stay loyal to the services they appreciated. Within the whole financial group, Kazakhstan has the greatest share of clients who took more than one loan — 88.7% and Spain has 77.2% of repeated clients.

Robo.cash has said that it has been focusing its efforts on (re)adjustments and continuous improvements on the business workflow and underwriting algorithms, with a focus on the client mentality to enable efficiency and expansion of the alternative lending business, in order to prove that Robo.cash and its affiliated loan originators are united in an international financial group.

Crowdfund Insider reached out to Robo.cash for further comment regarding these efforts and platform growth, it’s views on blockchain. Sedov responded via email:

“In September, the number of investors registered on the platform reached 4,000. For us it proves the demand for the service in the European market. Operating within the international financial holding Robocash Group, the platform indicates the growth of our lending companies represented on the mature markets like Spain and Kazakhstan. In the near time, we will add to the platform an opportunity to invest in consumer loans originated by our lending company in Russia. We expect quite positive outcomes as the Russian lender paved the way for other companies and today holds the leading share within the loan portfolio of the group. With regard to the implemented technologies, we apply robotic solutions involving artificial intelligence and machine learning which facilitate efficient and reliable lending and investing. Surely, blockchain appears to be a perspective direction but it needs some more time to develop practical solutions which might be commonly used in the industry.”

Erin Hobey writes about the global crowdfunding industry and was recently named one of “Top 19 Crowdfunding Experts Startups Need to Know” by Inc.com. A Brown and Dartmouth grad, Erin has been a Bosch fellow in Germany and Jiwar writer-in-residence in Spain. The global Fintech, Crowdfunding, Alternative Finance, Blockchain, Cryptocurrency and ICO industries particularly interest Erin; she also enjoys exploring creative projects. Erin may be contacted via email at Email: Erin@crowdfundinsider.comTel: (917) 818-3443 Ext 0003 View all posts by Erin Hobey