Less than 24 hours after launching its second equity crowdfunding campaign on PledgeMe, New Zealand based social enterprise Ethique has raised its maximum funding target of $500,000 from 275 investors. 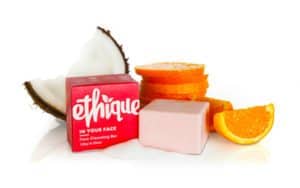 As previously reported,  Ethique was founded by CEO Brianne West and is an early adopter of equity crowdfunding having raised capital on PledgeMe back in 2015.  The campaign launched and raised over $200,000 in just two weeks. Since the last funding round, the company has experienced solid growth and last year, it grew 350% and achieved just under $1 million in sales. Ethique is currently exporting to both Australia and the United States. West recently shared:

“Since we raised money last time, we’ve been busy. We’ve gone from our home kitchen, into a small factory, into a new 780 square metre premise in June 2017 whose warehouse we are struggling to keep full. After huge interest in the United States in 2016, including social media shares from Britney Spears and Ashton Kutcher, we decided to focus on the American market” commented West. 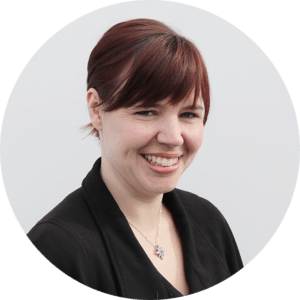 “It’s amazing. I knew it would go quick after 1,300 of our customers registered their interest, but I’m blown away that it went that quick. We’ve gone from our home kitchen, into a small factory, into a new 780 square metre premise in June 2017 whose warehouse we are struggling to keep full”.

Ethique claimed its campaign was launched for only 90 minutes to the public before it hit the maximum goal, after giving their original shareholders 21 hours to pre-register their pledges. In regards to what the campaign’s funds will go towards, West added:

“The money raised will be spent on our marketing and expansion in New Zealand, Australia and the United States, as well as working capital to keep up with demand. Our mission is to rid the world of plastic bottles, and we need all the support we can get to scale to make that happen.”