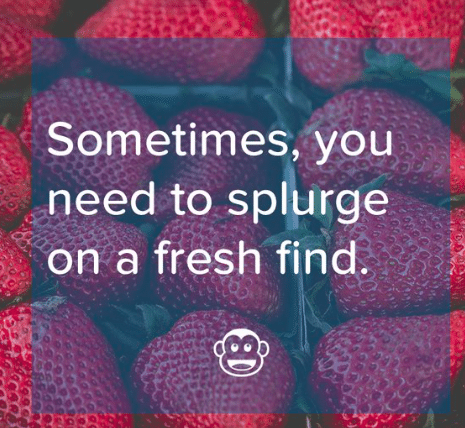 Founded in 2012 and launched in 2015 to disrupt the US P2P money transfer market, the platform offers linking capabilities to personal bank accounts and a ChimpChange MasterCard usable to make in-store/online purchases, pay bills and withdraw cash at over 28 million ATM and retail locations where MasterCard is accepted. In addition, money can be sent to anyone in the US using only their cell phone number accompanied by videos, photos and comments, i.e., “Congrats for listing on the ASX, this gift should cover 1000 shares!” To date, ChimpChange has signed on more than 80,000 customers. 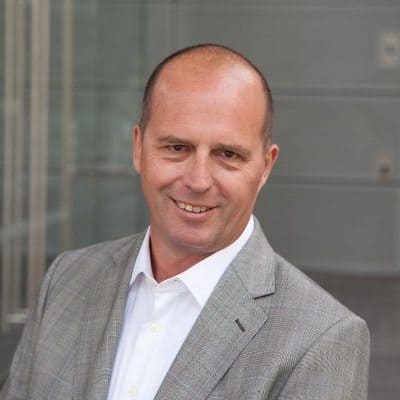 According to the Financial Review, the LA-based fintech startup is valued at $34.7 million. ChimpChange’s founder and CEO Ash Shilkin and CEO Peter Clare, formerly the CEO of Westpac, expect to use more than $5M of the $15M raise for marketing, noted the article.  Shilken, a former CO2 Group CFO, has secured the backing of his former chairman Ian Trahar, who has a 47 per cent stake in the fintech startup. Former Kresta Holdings interim CEO Ian Leijer has joined ChimpChange as CFO and executive director. 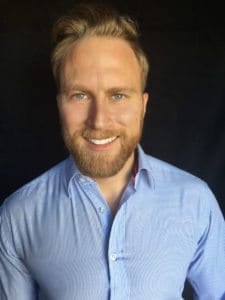 “The market can be quite punishing so we needed to show some traction,”commented Shilkin to The Australian. “What I am trying to do is work with smaller banks — second-tier, third-tier — it doesn’t matter because we do all of the heavy lifting. If they can issue accounts for us and give us API access it almost makes more sense for us because we can get more engagement and integrate with them better…Once we get customers through the door it’s not a stretch for us to offer well-priced car or home loans to them. As long as our partner ­offers value we can go out and distribute it to the public.”