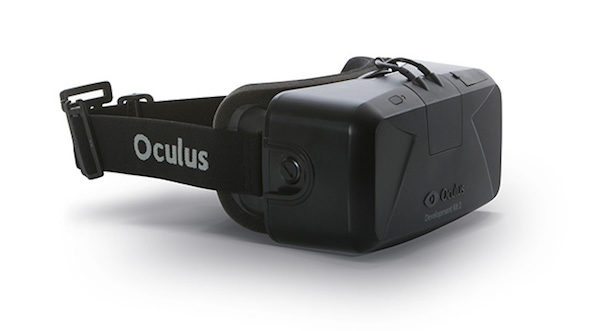 Over the weekend, Oculus founder Palmer Luckey flew to Anchorage, Alaska to deliver the very first Rift VR package was preordered by Ross Martin in January. 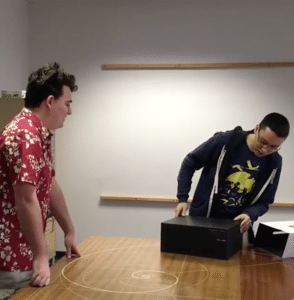 As previously reported, Oculus CEO Brendan Iribe, announced the company has officially started to ship its Rift virtual reality headsets. The company noted that backers needed to fill out a survey that they received from Kickstarter before February 1st and provide a shipping address that is located in one of the 20 countries Rift was launched in.

During his visit with Martin, Luckey stated:

“I’ve been working on this for so long and you’re the first person to actually get one, so it’s kinda like me taking all this work and then handing it off to you. So you have to make sure you have fun with it or something.” 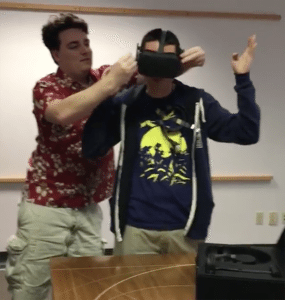 According to Tech Times, Martin is a software developer that is currently working for Axiom Data Science. He revealed that he plans on playing Eve: Valkyrie on the Oculus Rift with it and is also a fan of first person shooter games.

“We are both big gamers, and we were both homeschooled as kids. The biggest difference is that I grew up with surfboards while he grew up with sled dogs.”

Oculus is currently selling a Rift headset bundle which includes an Xbox One controller and copies of launch titles EVE: Valkyrie and Lucky’s Tale for $599.99. According to Noruma, the company is now valued at $4 billion.

Check out the video of Luckey with Martin below.