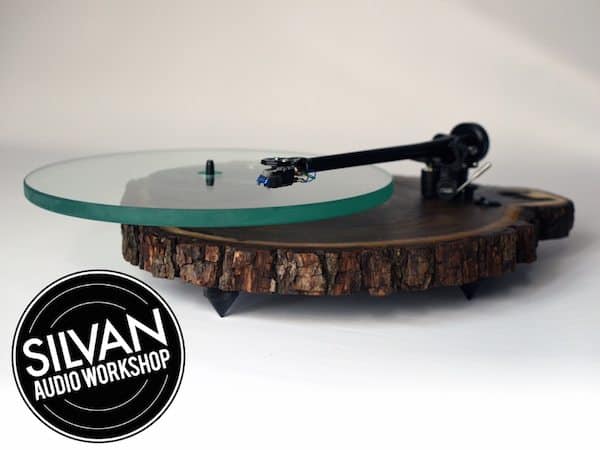 Last week, Washington resident Kent Walter took to crowdfunding giant Kickstarter to raise funds for his new invention, the Silvan Audio Workshop. This turntable, which was created by Walter and his father, offers a high-quality sound, is made out of natural hardwood, shaped and finished by hand. It has components from Rega, a company that known to provide high end, sound audio gear.

Unfortunately, the father-son duo is being hit with copyright accusations. According to Engadget, Joel Scilley, a longtime turntable and audio gear manufacturer operating under the name Audiowood, stated that the Silvan Audio Workshop design infringes on his Barky copyright, and he has asked Walter to halt the campaign. 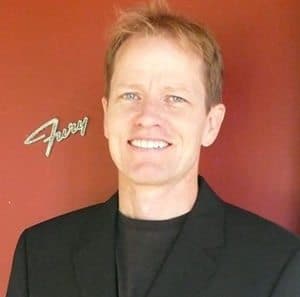 Scilley stated,”The Silvan Audio turntable is identical to my design in every way but two: a change of wood types (which I too have done), and a different brand of spike feet (which, importantly, from a visual design perspective, are still spikes). The parts kit is the same, including the glass platter which allows tree rings to be seen, and the overall concept is identical.”

The media outlet also revealed that Barky has been featured in more than 20 major international print publications and dozens of online outlets since 2009, which Scilley stated lends him protection under US copyright law. He offered the following quote from the U.S. Copyright Office as support of this claim.”A work is automatically protected by copyright when it is created, that is, ‘fixed’ in a copy or phono record for the first time. Neither registration in the Copyright Office nor publication is required for copyright protection.”

Acknowledging the situation, Walter took to the campaign’s update section and wrote the following: 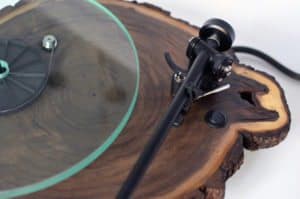 “It’s been a very big day, with coverage from a bunch of places (Hello, Boing Boing, Alternative Press, and Engadget! Thanks for the coverage!) and a good conversation with a great guy named Joel Scilley. Joel has a company called Audiowood, and he makes incredible things. One of them is a turntable very much like what we’re making, so he’s a bit put out that we’d be making what we’re making.

“It might cost us some support (this whole thing could rub some of you the wrong way, and we completely respect that), but regardless of the impact, we owe you the respect of being completely open and transparent. We added an FAQ to the page today with this info, but we want to be even more proactively honest with you: we’re doing something very similar to what Audiowood has been doing for a while.

“We were pointed to Joel’s work during the build of our first turntable, and we still think it’s absolutely awesome. Our initial idea was “original” in that we weren’t copying anything we knew of when we set out, but of course it’s no more of an Original Idea to us than it was to Audiowood or anyone else who’s brainstormed or made something similar at some point. 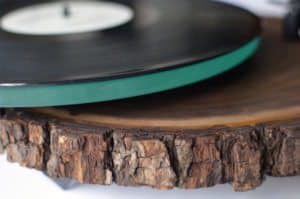 “Ultimately, what we’re jumping into is the market of using factory parts in custom plinths. (Rega parts, specifically, because they’re radically easy to work with, the quality is great, and the construction is very straightforward.) Audiowood is in that market, and others – hobbyists as well as resellers – are as well, making cool things from all kinds of materials. Our hope is that the world is big enough that all of us can continue to do a thing that we’ve really enjoyed so far without getting in each other’s way.

“We don’t have a corner on or a legal claim to Rega’s parts, and we certainly don’t have a claim to trees either, so our intent is honest and completely friendly competition in an area we arrived at sincerely and really believe we’re completely free to work in. 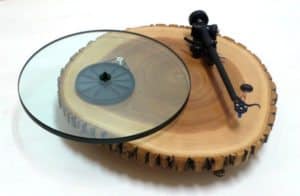 “Some of you might be disappointed, or you’d rather support the guy who actually got into the shop and mass produced this idea first, and that’s completely fine. The last thing we want is to damage Joel Scilley’s business – he seems like a really good guy doing good, honest work. For those who want to enable us to go after an idea we also came by honestly, we appreciate the support.”

Despite the conflict with Scilley, it seems that the Silvan Audio Workshop is slowly but surely receiving more funds. So far, it has raised nearly $7,000 from over 50 backers. The project’s campaign is set to close on March 23rd.