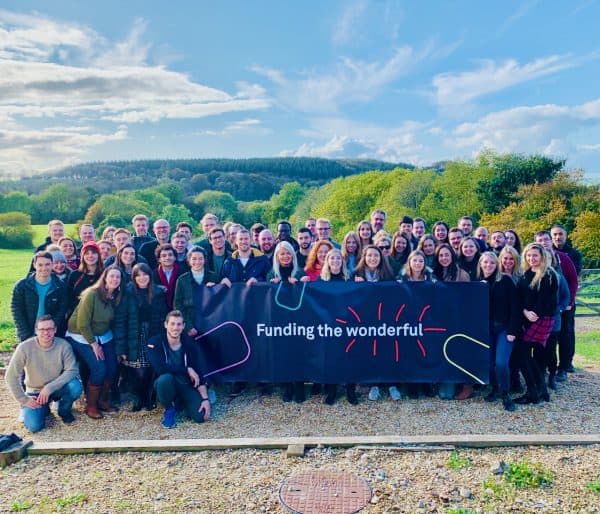 Crowdcube, the largest crowdfunding platform by volume in the UK, reportedly saw some exception numbers of companies using its funding portal in August. Co-Founder and CMO of Crowdcube, Luke Lang, announced the platform saw £21 million raised, 27,000 investments, and 16 businesses secure funding during this past month.

£21m invested. 27,000 investments. 16 businesses fuelled up at our humble home. It was a pretty good August at @Crowdcube, for what’s traditionally a quiet month 🚀💥

Along with the successful investment numbers, Crowdcube announced a couple of weeks ago a secondary offering platform labeled the Direct Community Offer (DCO). As previously reported, the new platform seeks to “reward early investors with the opportunity to sell some shares, with the added benefit of being able to give your community, and ours, the chance to buy a stake in a business they believe in.” Crowdcube further explained:

“The product will be open to European later-stage businesses looking for alternative ways to create liquidity. It addresses a key trend of companies, like Slack and Spotify, moving away from buzzy IPO listings to direct listing. The DCO connects three sets of stakeholders: entrepreneurs who wish to offer their communities a stake in their business, new investors via Crowdcube, and the current shareholders in the business who want to take up the opportunity to sell shares.”