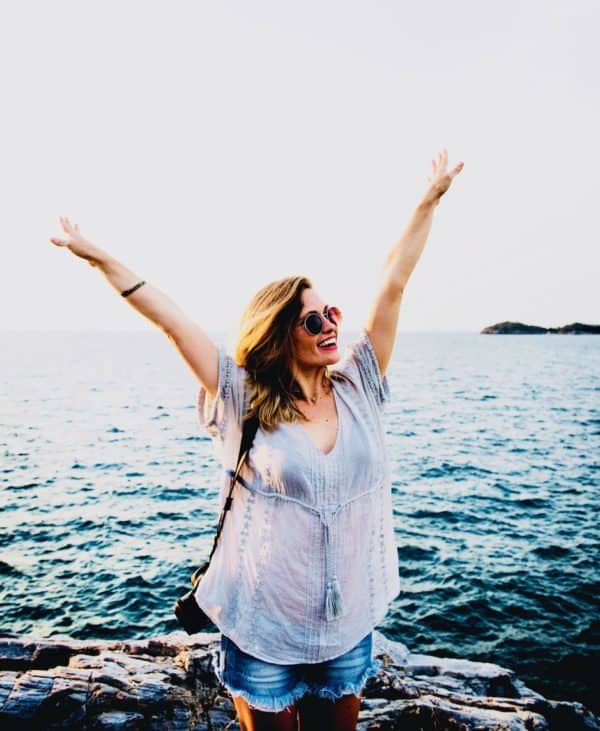 As US residents continue to stay home, due to lockdowns following the COVID-19 outbreak, many consumers have been purchasing products and services from online merchants (instead of visiting physical store locations).

A significant increase in e-commerce activity has led to the adoption of the latest financial technology (Fintech). It has also resulted in increased activity in the Fintech industry-related exchange-traded funds (ETFs) that track digital payments methods.

As reported by ETF Trends, the best-performing non-leveraged ETFs on May 7, 2020, were the ARK Fintech Innovation ETF (NYSEARCA: ARKF) – which increased 4.6%.

The value of PayPal (NasdaqGS: PYPL) shares increased 14.0% and Square Inc (NYSE: SQ) shares were up about 9.5% this week.

Dan Schulman, CEO at PayPal, said that the month April 2020 “was probably the strongest month for PayPal” since the Fintech firm began operating as a standalone public company in 2015.

During April, PayPal notably added 7.4 million new active users accounts – which is a new monthly record. The company also recorded its biggest single-day of transactions on May 1, 2020.

““Our products have never been more wanted and needed,” said Schulman, as transactions jumped by 20% in the past month.

Schulman believes that online spending or increased e-commerce activity may continue even after the pandemic and after lockdowns have been lifted.

He revealed that consumers in Austria and Germany are now using PayPal’s services at significantly “elevated” levels.

Meanwhile, losses for payments company Square more than doubled during Q1 2020. However, the firm’s consumer-facing Cash App is being increasingly adopted.

Square SQ is helping retailers with generating more online sales, following the COVID-19 outbreak and closure of many physical store locations. Square noted that its revenue was  “significantly affected by an increase in reserves for transaction and loan losses as a result of the anticipated impact from COVID-19 on losses in future periods.”

Square CEO Jack Dorsey said that direct deposits may be a “huge opportunity” for the payments firm, as consumers that make direct deposits “are some of the most engaged on the platform” and they usually maintain relatively large balances or use various other services offered by the Cash App.

Square noted in its latest earnings release to investors:

“Bitcoin revenue generated gross profit of $7 million in the first quarter of 2020.”