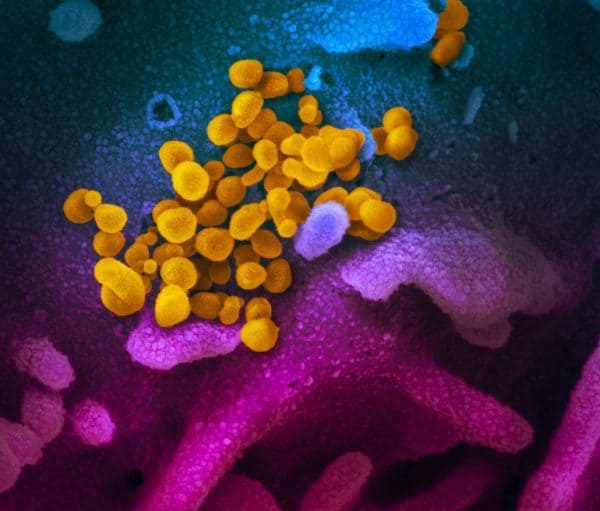 Google and Apple had proposed a contact tracing process that integrates various cross-platform APIs so that healthcare officials can keep track of users. Both tech giants have held discussions about potentially releasing related software upgrades in May of this year.

Google and Apple’s plan recommends using a smartphone’s bluetooth low energy to identify other electronic devices that are within 30 feet of each other. This could allow infected people to be identified via proximity detection.

For those who may come in contact with an infected individual, direct notification may help prompt access to testing centers.

A second phase of this project has been suggested and planned for some time later this year. During this stage, technology companies will be creating their own contact tracing solutions and installing them on the operating systems of electronic devices. This could potentially remove the need for healthcare workers to perform monitoring.

“You could put someone’s Bluetooth key into your list nefariously and cause mayhem; you could find a way to set your state to ‘infectious’ and cause mayhem… or set yourself to ‘safe’ when you aren’t.”

To address these potential problems, Wolpert recommends developing a solution in which the Bluetooth key and various other attributes are traded through the Bluetooth with nearby devices. But then “baselined so that we have proof that all parties indeed confirmed they were near each other… no more repudiation risk.”

Wolpert argues that there are serious centralization problems with Google and Apple’s proposal. Even though both tech firms claim that identification will be anonymous, Wolpert noted that “the scheme still means the ‘anonymous’ ids get pooled” with other public entities.

He added that the Baseline protocol may be used to implement a reliable contact monitoring solution, as it would offer more security and privacy.

“If you test positive, your hash … gets associated with a new value: “infectious”, Anyone with one of your hashes in their list will be listening for that hash popping on the Mainnet … so when you test positive and the positive result is dropped — anyone who has you in their list gets an alert that they were exposed and to ‘hit this button to report the contact to the CDC.”

Wolpert also notes that the solution would prevent the collection of “anonymous” IDs “that would permit, say, a government with some friends that are really good at AI to generate ‘interesting’ classifiers on populations.”

He added that the positive test result would be “dead dropped” on the main network for the vulnerable entities “to pick up as unobservable listeners and then opt-in.”