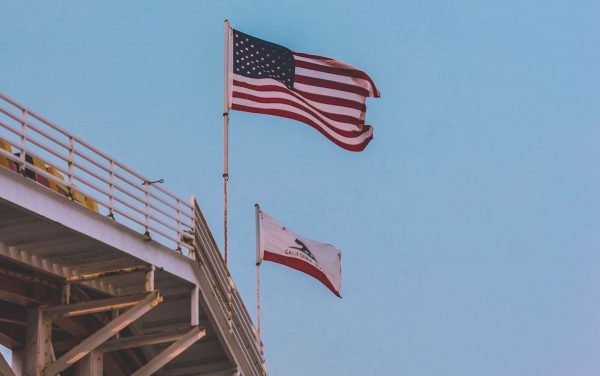 Marketplace lending company Funding Circle (LSE: FCH) is reportedly supporting a U.S. business loan transparency law. According to P2PFinanceNews, the online lender is backing the California introduced law, which will require certain data to be disclosed in commercial credit agreements much like consumer loans.

Head of U.S. Regulatory Affairs at Funding Circle, shared with the media outlet that the Funding Circle team estimates the law may result in annual savings of $617 million to $2.9 billion for the 127,000 Californian small business owners who select a lower-cost financing option.

Responsible Business Lending Coalition (RBLC), which Funding Circle is backing, is notably leading the charge to introduce the bill. The organization further observed that the underserved small businesses throughout California will benefit from the bill and revealed:

“With the potential to generate hundreds, even thousands, of new jobs as well as stimulate $665 million to $5.4 billion in new economic activity annually, these savings will not only benefit small business owners but also yield overwhelmingly positive effects on California’s economy.”

“The economic impact of these uniform commercial credit disclosures will multiply over time as transparency continues to drive greater competition and lower pricing in the marketplace.”