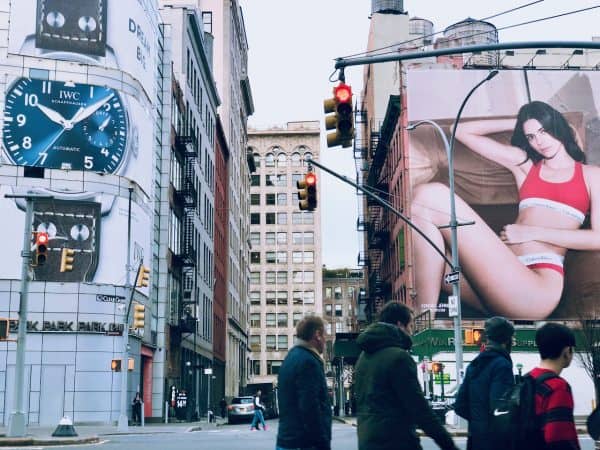 While we read all of the time as to how cash – dollars, pounds, euros, whatever, are becoming less and less popular, New York City, the financial center of the universe is banning stores from becoming no-cash operations.

To quote the approved local law:

“This bill prohibits food and retail establishments from refusing to accept cash from consumers. It also prohibits establishments from charging cash-paying consumers a higher price than cash-less consumers. The bill provides for penalties of not more than $1000 for a first violation, and of not more than $1500 for each succeeding violation. There are some modifications and exceptions in the bill. Food and retail establishments do not have to accept bills in denominations of greater than $20. Transactions taking place completely online, by phone or mail are excluded. Food and retail establishments that have devices that convert cash into prepaid cards on their premises are considered to accept cash only if several requirements are met. Such devices cannot charge a fee or require a minimum deposit over one dollar. There can be no limit on the number of transactions on such cards. The funds on the card cannot expire. Where a device malfunctions, an establishment must accept cash, and shall have a sign stating such on or immediately adjacent to the cash-conversion device.”

For a store, restaurant or other services, going cashless saves time and reduces the risk of theft. It also is easier to manage from an accounting perspective.

But, apparently, New York is home to a significant population of non-banked individuals. According to multiple reports, as of 2013, 12% of New Yorkers did not have a bank account.

The US Census data states that in 2013 New York City had a population of about 8.46 million so over a million inhabitants are bank free. That is hard to fathom.

Now, New York City does have an unfortunately large homeless population, estimated to be around 70,000. The balance of bank free consumers may be indicative of low-income New Yorkers without digital payment options such as credit cards or iPhones. Or, perhaps, a good number of people just have an aversion to banks?

Maybe a Fintech focused on supporting the non-banked or underbanked populations could set their sites on the backwater known as Manhattan and help alleviate this problem.

In the meantime, Big Apple businesses better accept the good ole greenback or you may be hit with a $1000 fine.