Jooycar, a Chilean insurtech that is seeking to disrupt the auto insurance and telematics space in Latin America, is reportedly set to launch in the U.S. this upcoming year. According to Contxto, Jooycar is looking to expand its customized car insurance service to the U.S. by the second half of 2020. 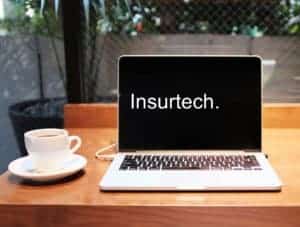 As previously reported, Jooycar described itself as the first connected car platform to launch in Latin America. The company claimed its telematics-based technology leverages real-time big data sourced from cars and drivers to deliver enhanced end-user services (B2C) and create new business opportunities for the insurance and automotive industries (B2B).

The company previously raised $200,000 with Magma Partners in 2017. Followed by a $3 million investment round led by HCS Capital Partners in October of 2018. HCS Capital CEO, Alex Horvitz, stated in 2018:

“We have continued to be impressed by Jooycar’s achievements over the past 3 years. Their impressive platform, which will allow them to rapidly scale, combined with their team and vision for growth in the U.S. and Latin American markets is an exciting combination and we are proud to be a part of Jooycar’s growth and U.S. expansion.”

“We chose HCS Capital over other investors due to their hands-on experience in InsurTech digital platforms. They are a strategic partner with the will, industry knowledge and resources to actively support the globalization of our company.”