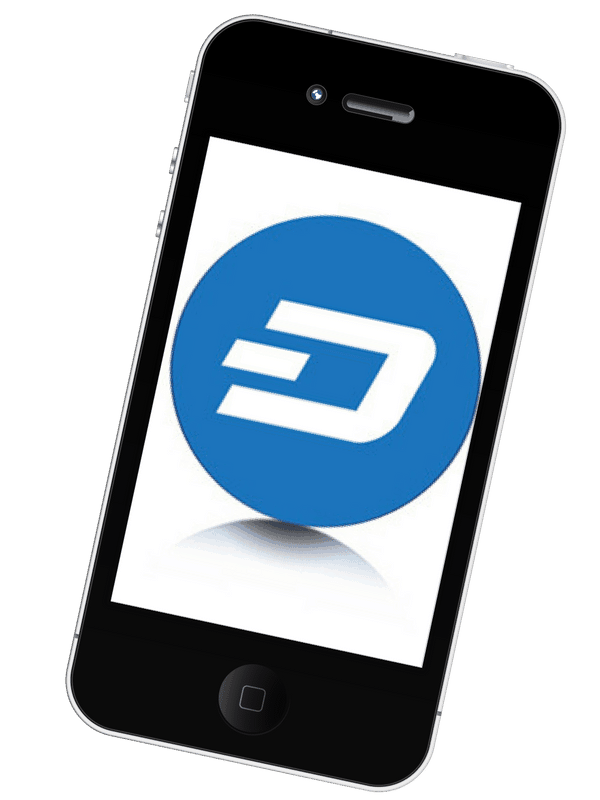 Digital currency for payments and e-commerce platform Dash announced on Thursday it is now accepted at over 1,000 new merchants and more than 250 ATMs through its partnership with IQ CashNow, a full-service provider specializing in cryptocurrency ATMs, point-of-sale (POS) terminals and e-commerce websites. Dash reported that across Europe, the U.S., and Ecuador, businesses are now accepting its service through IQ CashNow.

“Dash was an attractive addition for IQ CashNow because it’s capable of settling transactions instantly. Low fees, transaction speed, and security are all core elements to our customers and towards driving broader adoption of cryptocurrency, and we feel Dash is a perfect fit.”

Jan Heinrich Meyer, CEO and Founder of Dash Embassy, went on to add:

“Dash is now available to more people than ever. This partnership not only puts Dash and IQ CashNow closer to their shared mission of driving global adoption of cryptocurrency, it also makes transactions faster and cheaper for merchants across key countries and regions already seeing tremendous crypto growth.”