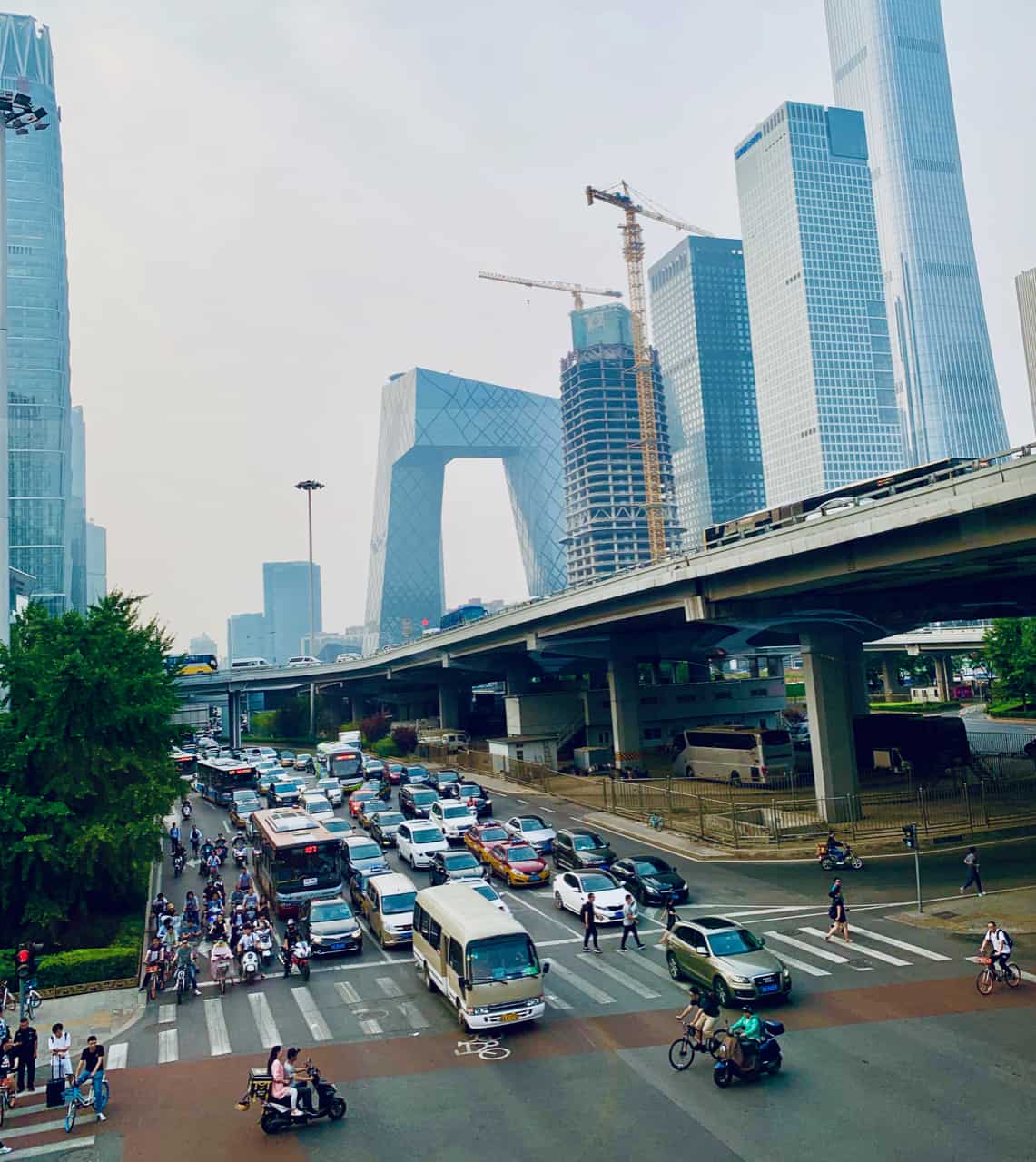 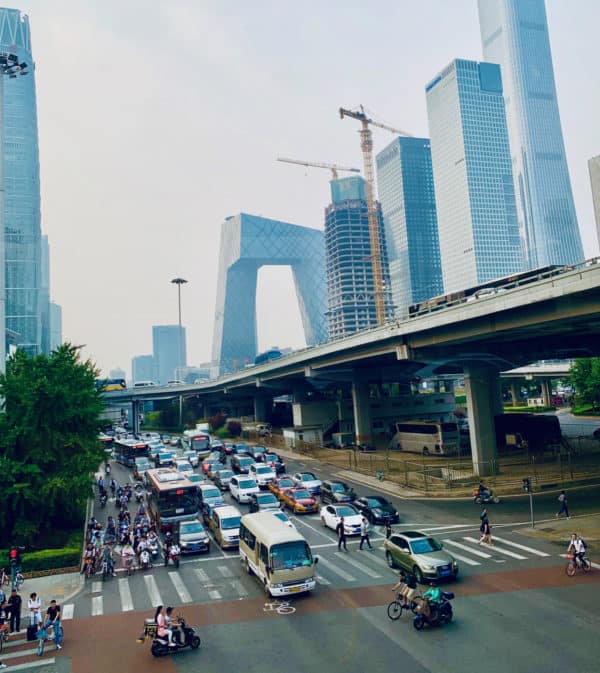 Kyle Bass, a fund manager who predicted the 2008 economic crisis says the troubles in Hong Kong, US-China trade tensions and Chinese debt are probably incentivizing capital flight into Bitcoin, gold, and other currencies as investors and citizens seek refuge from a depreciating yuan.

But Bass doesn’t necessarily think the Bitcoin and gold price rally will go on indefinitely. Instead, returns will be undercut by crisis features that weaken economies generally, including the value of so-called safe-haven assets.

As bonds continue to have negative yield and US interest rates go to zero,  Bass said, “What’s going to happen is all the central banks will go print more and the price of every asset around the world whether it’s an apartment building, an office building, a Bitcoin or a piece of gold or whatever it is the price of everything will go up nominally,” he said, “but real rates of return will come down.”

Bass nonetheless seemed to view America’s trade showdown with China as an important one:

“This is about intellectual property theft. It’s about industrial espionage. It’s about resetting our relationship who (sic) has been taking advantage of the US for a long time…I think we can’t get lost…in the bigger picture here and it is the incompatibility of two economies butting heads with one another in their cultural differences.

Bass said this culture clash is even being felt in Hong Kong:

“I think we’re seeing a microcosm of that in just the relationship of China and Hong Kong right now.”

“There isn’t a solution where Beijing gets to save face that a popular uprising has changed the manner in which it wants to operate and rule Hong Kong, and the Hong Kong people can’t back down either… I don’t know where this goes, but I think there are more dark days ahead.”

He also doesn’t believe complete alignment with China would bode well for the local economy:

“Hong Kong’s trade with the rest of the world is more than three-and-a-half times its GDP and if Hong Kong is treated as China, the dynamics of Hong Kong itself will dramatically deteriorate…”

Bass countered claims that China is suppressing it’s currency and agreed with a host’s contention that it was more likely the yuan is “sink(ing)” -but not necessarily by design.

China touts the importance of its currency, but while China produces 15% of global GDP, its currency only used in 1% of global settlements, Bass claimed:

“They prop their currency. They’re trying to hold up…this whole charade that their currency is a real global currency and when they finally have to go and stop selling dollars to buy yuan to maintain an artificial level…if the yuan were to free float tomorrow, it would depreciate 30, 40 percent against the dollar. How many wealthy Chinese businessmen do you know that can’t wait to invest more money in their own currency and send their kids to colleges in Beijing?…Every rich Chinese person in the world can’t do anything but figure out how to get their dollars into Vancouver or the US or London. People are trying to run with their money cuz they see what the system really looks like.”

Meanwhile, said Bass, China is running out of US dollars it “hollow(ed) out (of) our industrial base” and has been selling off to prop up the yuan.

“They run a huge deficit,” said Bass. “Basically the flow of money is going to be out not in in dollar terms…”

Bass also stated outright that the US could “cripple” China by cutting it off from SWIFT.

He said all four big Chinese banks have been processing payments to sanctioned entities in Iran, Russia and so on. Therefore, “All the US has to do is enforce its laws and sanction them all and take them off the SWIFT system, and that cripples China.”

“They have to have dollars to operate…”

This may be true, but China has also been working to reduce its dependency on USD.

Despite an official ban on cryptocurrencies in China, their local use continues to be huge, according to recent articles at Coindesk. 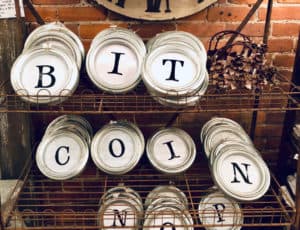 China, Russia, Iran, and Venezuela have also been collaborating for a year on creating cryptocurrency alternatives to SWIFT, and rather than creating a new system, the regimes would be foolish not to consider using bitcoins and tethers, which both circulate widely.

China must move quickly and carefully to address matters regardless, said Bass, who thinks the economic crisis in Asia could be much worse than the last one in the West:

“We lost less than a trillion. I think they’re gonna lose 3-4 trillion if they have a crisis…here, our banks are solvent…the US is in great shape. I think we can weather a recession. We always do. I think over there it’s gonna be much harder for them to weather the crisis.”

“I think there are a lot of things going on very quickly and it’s hard to assimilate it all.”