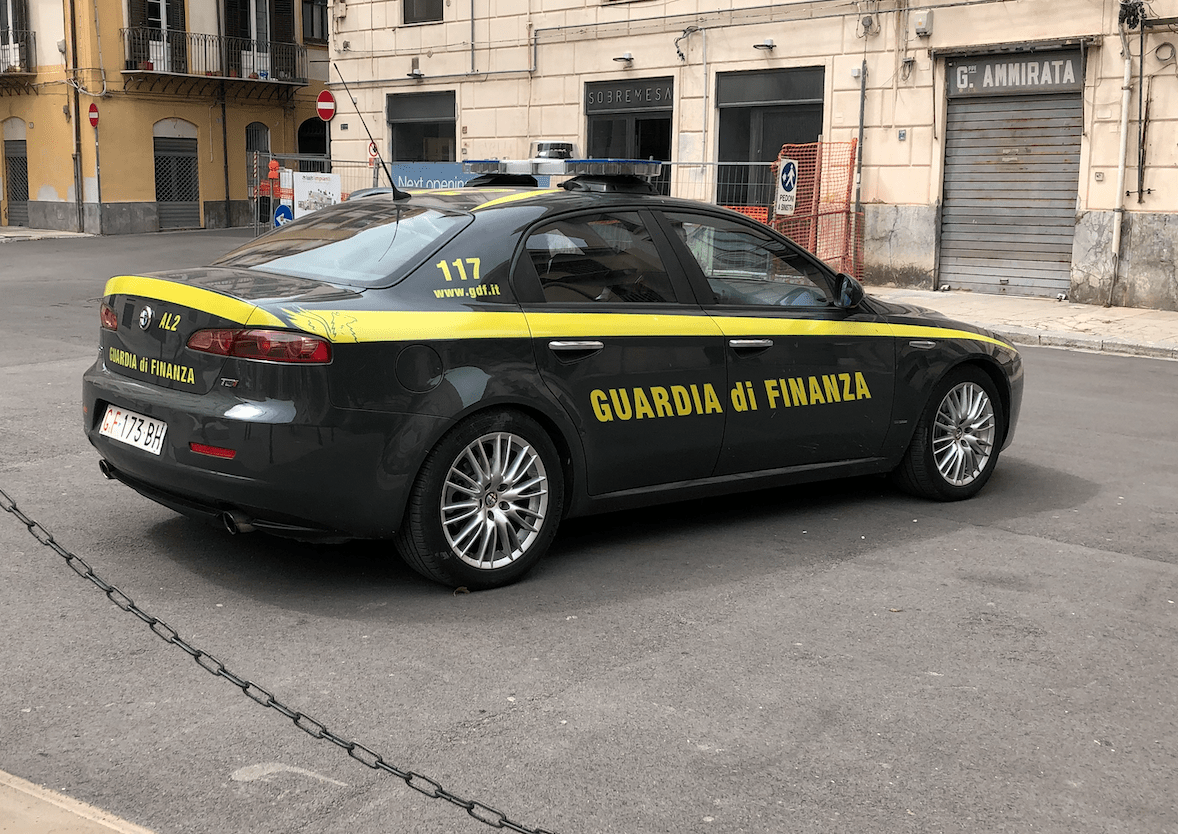 Dmitry Vasiliev, a 32-year old Russian who took over and rebranded the notorious BTC-e exchange when its alleged admin, Alexander Vinnick, was arrested in Greece in 2017, is now under arrest in Italy, the BBC reports.

Vasiliev rebranded BTC-e, “the largest Russian-language platform for the sale and purchase of cryptocurrency,” as WEX in 2017, and promised at the time to pay BTC-e’s outstanding debts.

He also reportedly provided testimony at one of Alexander Vinnik’s court appearances in Greece.

Vasiliev reportedly sold WEX in November 2018 to, “a former fighter of the self-proclaimed DNR Dmitry Khavchenko (AKA ‘Sailor’).”

At one point, Khavchenko wrote an article for the BBC’s Russian desk stating that prominent Russian Orthodox billionaire and reported supporter of the annexation of Crimea, Konstantin Malofeev, could defend Khavchenko against sanctions imposed on him by the West.

Malofeev, however, denied this and said he had no business connection with ‘Seaman’ and WEX.

BTC-e’s alleged admin Vinnick is by now a well-known among followers of cryptocurrency’s many intrigues.

Vinnick is now accused of helping launder more than $4 billion USD in cryptocurrency proceeds of crime on BTC-e.

Bloomberg also reported in September that BTC-e may have processed Bitcoins for “Fancy Bear,” a Russian hacking team indicted by Robert Mueller in July for allegedly interfering in the 2016 American election.

Vinnick was arrested in a resort area of Greece in the summer of 2017 while vacationing with his family, and has been held in various Greek detention facilities ever since, as the US, France and Russia all vie for his extradition.

Vasiliev’s tenure at WEX was far from quiet, and numerous investors have reportedly alleged they lost money on the platform.

One group even reportedly published an open letter to Russian President Vladimir Putin asking him to intervene in the case.

The Russian embassy in Italy has declined to comment on Vasiliev’s arrest, as did the Guardia di Finanza.