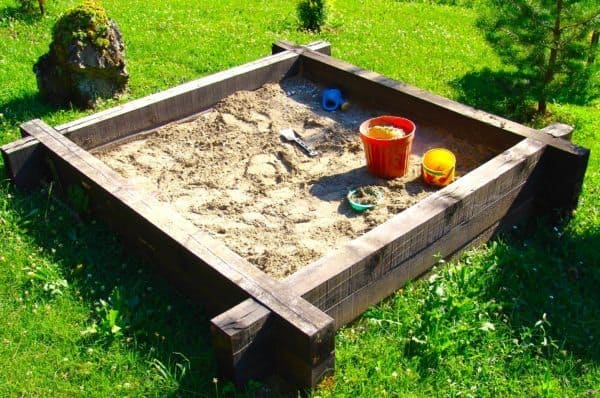 Last September, the Consumer Financial Protection Bureau (CFPB) issued a statement on their proposed regulatory sandbox – a concept trailblazed by the UK Financial Conduct Authority (FCA) and since embraced by multiple regulators around the world.

At the time of the earlier announcement, the CFPB indicated the Sandbox was “open only to Fintech companies,” but the Bureau, and their Office of Innovation, recently recalculated that statement to say the Sandbox is, in fact, open to banks, credit unions, and “otherwise” – to apply. 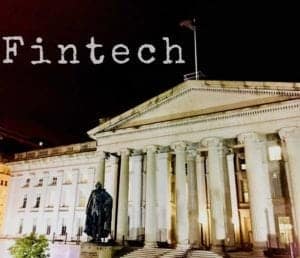 The “Disclosure Sandbox,” as it is now labeled, is being pursued alongside the CFPB’s participation in the Global Financial Innovation Network (GFIN) – a global regulatory effort championed by the FCA which was launched in recognition of the true nature of finance which tends to be borderless (except when regulation applies). It is clear to many observers, this is the direction policymakers should be attempting to head as multiple overlapping compliance demands adds cost to the end users.

The CFPB kicked off the new Office of Innovation during the brief tenure of Acting Director Mick Mulvaney. The previous director had committed to supporting innovation in financial services but, in reality, had done very little to embrace emerging technology.

Additionally, the CFPB said it would coordinate with state regulators so that entities within state “regulatory sandboxes” may be able to participate in the Bureau’s Disclosure Sandbox without applying separately to the Bureau – a nice addition to streamlining the already very convoluted regulatory process.

Last fall, multiple individuals and organizations commented on the exercise in innovation. Financial services are one of the most highly regulated sectors of industry yet technology can vastly improve available services while reducing cost. The concept becomes even more compelling when you consider the ability to better address the needs of the underbanked or individuals who are not banked at all.

The Marketplace Lending Association (MPL), a group that advocates on behalf of online lenders supported the policy to encourage trial disclosure programs. The MPL believes that “promoting innovation and opportunity for all Americans does not need to be at odds with robust and improved consumer protection.”

On the other side of the fence is a group of a dozen state Attorneys General. “… [W]e ask the Bureau to withdraw its proposed Disclosure Sandbox or substantially modify its proposal,” said the disgruntled group of state officials.

The AGs said the proposal was at odds with the CFPB mandate:

“The Bureau’s official comments on the Current Policy make clear that, unlike federal disclosure requirements, “[T]he Bureau lacks authority to waive state disclosure requirements.” Whether intentionally or inadvertently, the Bureau’s comments accompanying the proposed Disclosure Sandbox omit this statement of law as accurately observed in the Current Policy. The Bureau cannot bar State officials from enforcing the laws of our respective States.”

In brief, the states fear a process that removes their oversight and affiliated political influence at the local level. Even if there is a waiver process that improves services for consumers and businesses, these AGs are firmly opposed.

Earlier this week, the Milken Institute, Center for Financial Markets, weighed in on the discussion – including the concept of the CFPB providing no-action letters (NALs). 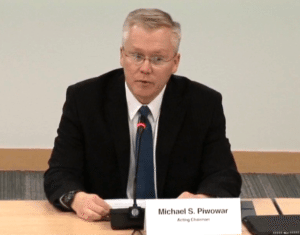 In a letter signed by Milken Fintech lead Jackson Mueller and Executive Director Mike Piwowar – a former Commissioner at the SEC, the two policy advocates explained their perspective.

Referencing a comment letter from 2014 regarding the CFPB’s original NAL proposal which became policy, Milken stated their fears have been realized. Only a single firm has been approved since the NAL proposal became actionable. This is obviously indicative of a failed process that clearly needs improvement.

Regarding the Sandbox concept, Milken poses the question if the CFPB really needs a Sandbox at all. And for that matter, does any US regulator need to create a safe place for Fintechs to dabble.

Milken believes the current proposed policy could be polished a bit while suggesting the CFPB review both the FCAs and the Monetary Authority of Singapore’s Fintech Sandbox ecosystem. Mueller and Piwowar bullet out their recommended changes – which you can read below.

Milken does point to the vector of the problem, recommending that the CFPB:

“Address whether NALs or Product Sandboxes are an effective answer to outdated or burdensome regulation. As the Bureau notes in the proposal, part of its objectives includes ensuring that outdated, unnecessary, or unduly burdensome regulations are regularly identified and addressed. If so, it is unclear how a [no action letter] or Product Sandbox would allow the Bureau to fulfill this objective.” [emphasis added]

A Sandbox or NAL may help address regulatory inertia but, in the end, it is just a band-aid when true regulatory reform is dearly needed.

Perhaps it is time for state-based financial regulation to be jettisoned or, at a minimum, approval by one state means services are passported for all. The statement by the AGs highlights the problematic relationship between state and federal financial regulatory oversight. For financial services firms to operate in all 50 states, they must kiss the ring of every single state regulator. 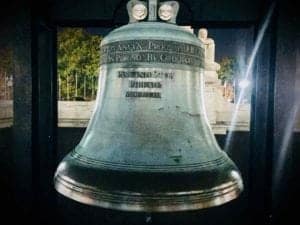 Simultaneously, Federal regulators must be consolidated and rationalized. There are simply too many political fiefdoms in the mix.

The country already has too many bureaucracies. The duplicative process adds additional cost which is an effective tax upon the populace. Appropriate compliance demands should be directed effectively once. Not time and again. The current morass also acts as a non-competitive moat for Fintech innovators that may not have the lobbying might, nor the resources, to battle the entire nation.

If state and federal officials, both appointed and elected, do not act and do what’s right, they are doing a profound disservice to their constituents, the population of the country.