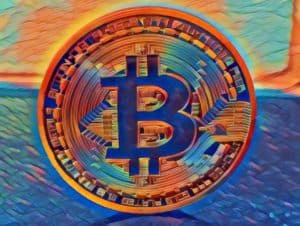 The Australia Securities and Investment Commission (ASIC) has issued a statement regarding payment of a fine by Byte Power Group Limited. Byte Power, a company that is engaged in diverse businesses such as food and wine and power management, paid ASIC $33,000 after the regulator issued an infringement notice for an alleged failure to comply with Byte Power’s continuous disclosure obligations. Byte Power is listed on the ASX (BPG)

ASIC alleges that by failing to inform the ASX that the software development for its proposed cryptocurrency exchange was not advanced and testing of the system software was not going to be undertaken by the end of the year, Byte Power was in breach of its continuous disclosure obligations.

The penalty was paid to ASIC on 5 February 2019. ASIC decided to place certain restrictions on Byte Power’s ability to raise capital without full disclosure using a full-form prospectus which will be in place until 12 December 2019.