Record levels of venture capital investment at the start of 2017 has helped London retain its crown as Europe’s number one tech hub for global investors, according to new data from London & Partners, the Mayor of London’s promotional agency. 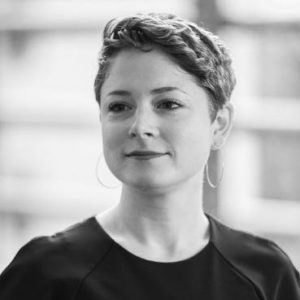 “London remains Europe’s leading hub for global investors. The Brexit vote has understandably created some uncertainty but it is no surprise to see that London continues to attract more than double the amount of investment than any other European city,” indicated London & Partners CEO Laura Citron. “The fundamental strengths of London as a centre for technology and business have not changed and we have everything companies need to be successful: policy makers, finance, infrastructure, world-class universities and talent. This year’s record investment levels show that London’s tech sector continues to thrive and remains open to investment from all over the world.”

Despite the UK’s decision to leave the European Union, VCs have pumped more than £1.1 billion into London’s tech sector over the last six months with the total invested across the UK as a whole topping £1.3 billion between January and June. The start of 2017 has seen over four times the amount of investment than at the same stage during 2013 and more than any other six month time period in the last decade.

The levels of investment have been boosted by investor appetite for some of London’s innovative companies including the virtual reality start-up Improbable (£388m) and London-based fintech companies Funding Circle (£82m), Zopa (£32m) and Monzo (£22m). The research indicated that London continues to dominate the European investment landscape, with further analysis of the data showing that London’s tech sector has attracted more venture capital investment than any other European city since the Brexit vote, including Dublin, Paris and Amsterdam. 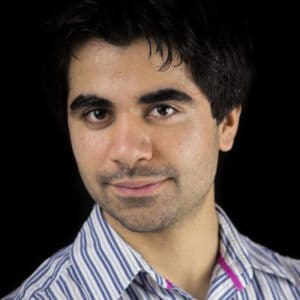 “For a technology business looking to raise growth capital and scale, investment can come from anywhere in the world, but London is a great place to be located. London provides access to the UK’s tremendous tech talent, and is also an attractive place to work for the global talent vital to growing a tech business,” observed Improbable CEO Herman Narula. “The investment we received earlier this year will accelerate the growth of our business and is helping us to build our SpatialOS platform for massive-scale virtual worlds. The money investors such as SoftBank are putting into London’s tech companies will benefit the tech ecosystem as a whole, and will play a vital part in building foundational technologies for the 21st century here in Britain.”

With over £1.8 billion in VC funding across 544 deals, London has received more than double the amount of investment than Berlin (the second largest city for VC investment) – which has seen just £775 million invested and 136 deals since the EU referendum vote2. London’s status as Europe’s undisputed tech capital has also been boosted by recent data released by EY, showing that London is Europe’s leading city for foreign direct investment into the technology sector, attracting significantly more investment projects, than any other European city, in each year during the last decade3. 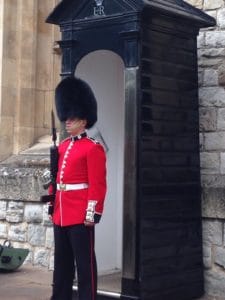 Investors are also continuing to pump capital into the wider UK tech sector with British technology firms receiving more investment than any other European country since the EU referendum vote, said London & Partners. UK tech companies have recorded £2.39 billion worth of venture capital investment since Brexit – more than Germany, France and the Netherlands combined. Boosted by strong investment into London tech companies, the UK’s tech sector has also seen a record level of investment over the first six months of 2017, with more investment than the first half of any other year. According to the data, London companies accounted for over eighty per cent of the total £1.3 billion invested in UK tech companies since the beginning of January.

The first half of 2017 also represented a strong start to the year for private equity investment into London and UK tech. London tech companies have received £4.5 billion worth of investment across 34 deals – significantly more than the previous five years. Likewise, UK tech firms have seen a record 6-month period, with a total of £5.3 billion of private equity funding since the beginning of 2017 – more than the total amounts raised in the same period in 2016 (£4.2bn) and 2015 (£1.7bn). 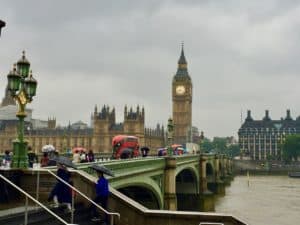 2017 has so far seen less M&A activity involving London and UK tech companies when compared with the record levels seen in the first half of 2016 – largely boosted by mega deals involving EE (£12.5bn) and Visa Europe (£14bn). To date, London tech companies have been involved in £1.8bn of M&A activity, while UK firms have seen £3.7bn worth of deals. Additional analysis of London & Partners’ post-Brexit data suggests that M&A activity involving London and UK companies has remained buoyant since the EU referendum vote: UK tech companies been involved in more M&A activity than tech companies in any other European country since Brexit – with over £35 billion of investment across 452 deals, more than the deal volume and amounts raised from other major European tech nations such as Germany (£8.6bn) and France (£4bn).