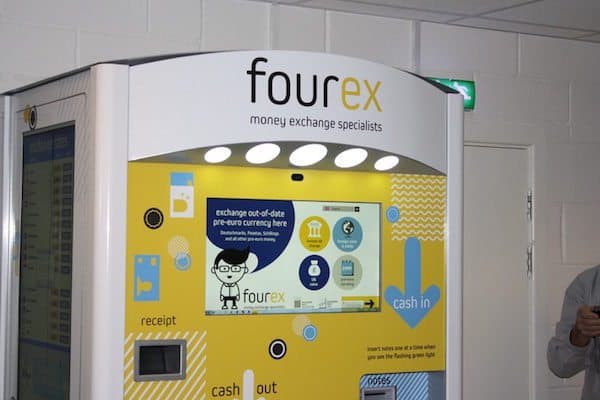 This week, equity crowdfunding platform Crowdcube sat down with #FundedClub member, Fourex, to discuss the company’s progress since its successful campaign last year. 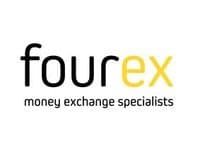 Back in March 2015, Fourex secured £670,760 from 424 investors during its Crowdcube run. The company’s self-service multi-currency note/coin exchange machines use image recognition technology to automatically identify and exchange currencies from over 150 countries.

Co-founder of Fourex, Jeff Paterson, revealed details about what happened to the company after the campaign closed:

“Just after the crowdfunding round last year, we won the VOOM Pitch to Rich contest, which was run by Richard Branson. Since then, the company has made amazing progress. We deployed our first kiosk at Blackfriars Station in November, followed by two at King’s Cross and one at Westfield Stratford in December. Since then the response has been phenomenal, with more than 20,000 transactions made to date.”

He went on to state the company’s next project: 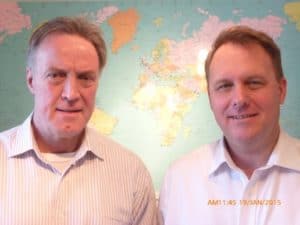 “This high volume of business has given us insight into our customers’ expectations, which we’ve used to continuously improve and simplify the user experience. Our next machine goes into London Bridge Underground station, followed by Fenchurch Street Rail station. We are constantly on the lookout for new sites as we expand across London. There is no doubt that winning VOOM 2015 has given us phenomenal exposure and accelerated growth. Amazing what a bit of Branson magic can do for a business!”

In regards to the company’s future, Paterson added:

“We have plans to open a further 70 kiosks in London this year, followed by further expansion across in London and across the UK next year. We are in the process of signing contracts with Virgin Train East Coast to place our machines at stations along their route, and in discussions with two major supermarket chains about placing machines across their estates.”